Marvel comics legend Stan Lee may have left us, but he’ll never be forgotten. Now a new animated series called The Amazing Stan plans to show fans the comics icon as a child.

The project, produced by Pure Imagination Studios and POW Entertainment, shows the world through the eyes of a fictionalized version of Lee as a modern-day kid.

Lee’s character is described as a “constant dreamer and he and his friends “learn to take risks, explore new ideas, and never ever give up,” according to Deadline on Thursday.

Writer Scott Peterson (Phineas and Ferb) is developing the show based on the concept by Pure Imagination’s chief content officer, John P. Roberts and Sanjee Gupta (The Simpsons), Deadline reports.

Currently, there’s no information on the show’s cast or release date. 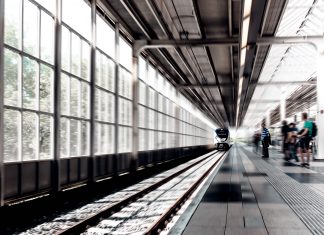 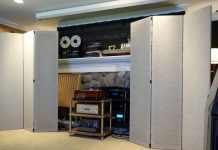