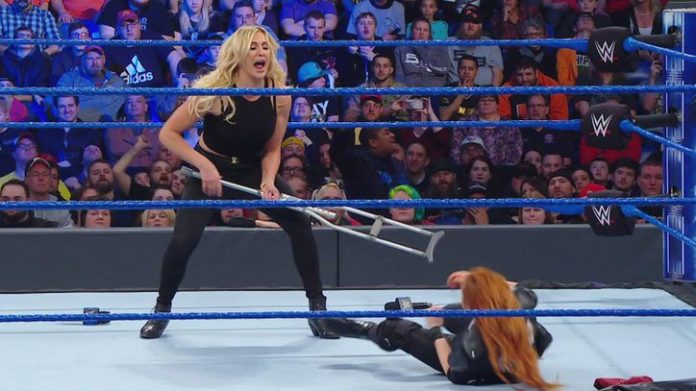 WWE Fastlane 2019 happens today in Cleveland, Ohio. Fastlane 2019 is the final major step in Wrestlemania season, which began in January at the Royal Rumble, continued through Elimination Chamber last month and will culminate at Wrestlemania 35 on April 7 in New Jersey. The two biggest matches are Charlotte Flair vs. Becky Lynch for the vacated Raw Women’s Championship and Daniel Bryan vs. the recently returned Kevin Owens. Check out the specific start times as well as the current match card below.

Also, be sure to also check out CBS Sports’ coverage of Fastlane and its predictions.

Fastlane 2019 takes place in Cleveland, Ohio today. The main card started at 4 p.m. PT. If you’re a WWE Network subscriber — at $9.99 per month, but free for one month for new subscribers — you can watch it live for free. Otherwise you’ll need to contact your local cable provider and pay a separate fee to watch. The Kickoff Show started at 3 p.m. PT on WWE’s YouTube channel and the WWE Network.