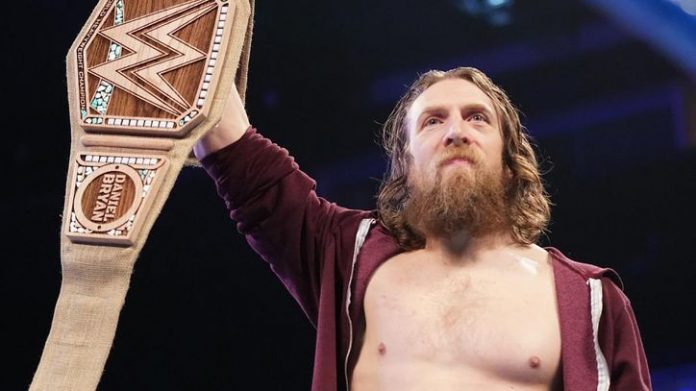 Be sure to also check out CBS Sports’ coverage of Elimination Chamber and their predictions.

Elimination Chamber 2019 takes place in Houston, Texas today. The show starts at 4 p.m. PT. If you’re a WWE Network subscriber — at $9.99 per month, but free for one month for new subscribers — you can watch it live for free. Otherwise you’ll need to contact your local cable provider and pay a separate fee to watch. There will also be a kickoff show to stream live starting at 3 p.m. PT on WWE’s YouTube channel and the WWE Network before the show proper starts.