Every title is on the line tonight at WWE’s Clash of Champions pay-per-view. Airing right now on the WWE Network, Clash of Champions will be headlined by a showdown between Universal Champion Seth Rollins and Braun Strowman. But Strowman isn’t just Rollins’ opponent, he’s also a parter. The two are currently Raw’s Tag Team Champions, and will defend their titles earlier in the night against Dolph Ziggler and Robert Roode. Classic pro wrasslin’, right here.

If you’re not watching the show, check back to this page throughout the night. We’ll be updating it with results and ratings of each match as they end.

This DEX Is Enabling Merchant Payments in Any Ethereum Token 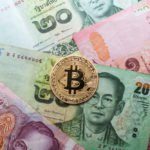 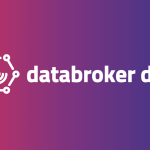