Amazon’s Prime Day mega-sale comes to an end tonight as the clock strikes midnight, so your chance to score significant savings on items is going to turn into a pumpkin in just a few hours.

Amazon’s two-day sale officially ends at 12 a.m. PT or 3 a.m. ET, and judging from the countdown clocks on the most recent batch of lightning deals, they intend to end the ball on time this year. Although, in years past there have been legacy deals that expired after the sale ended, so you might have some wiggle room.

Also, keep in mind that Amazon isn’t the only place to find online deals during the summer sale frenzy. eBay is going head to head with Amazon Prime Day with its Crash Sale. The Summer Savings sale at Walmart started Sunday and runs through Wednesday. And it doesn’t require any special memberships.

Prime Day 2019 started at midnight PT Monday and will continue through Tuesday, but it’s only for Amazon Prime subscribers who pay the annual subscription cost: $119 (or $13 per month if you don’t want to pay all at once).

Some of the lightning deals on the clock right now are Bose QuietComfort 25 Acoustic Noise Cancelling Headphones for iPhone for $99 (50% off), the Runmus Gaming Headset for PS4 for $17 and a GrowlerWerks 64-ounce copper pressurized growler for $99, a saving of more than 40%.

Unfortunately, a wicked deal on an Alfred Hitchcock Blu-ray collection expired while I was writing this. Which is more frustrating than scary. 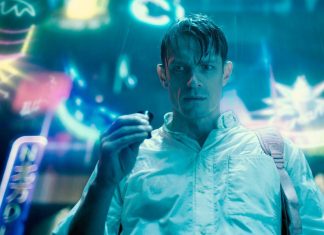 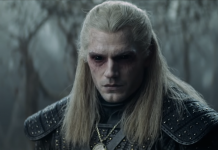 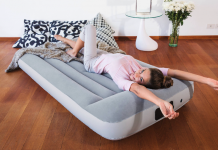