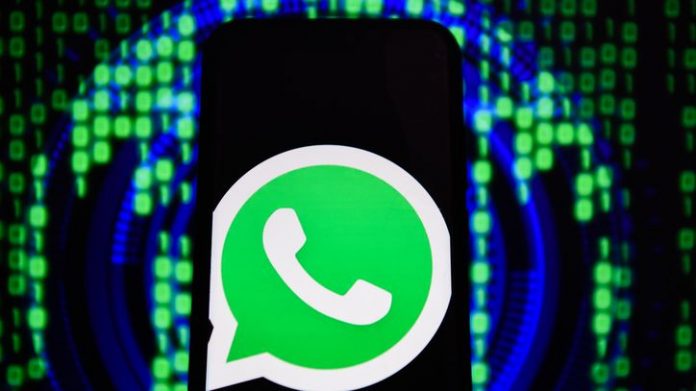 If you’re using a knock-off version of WhatsApp, your account might be temporarily banned from the platform.

In its FAQ, the Facebook-owned messaging app says that people using modified versions of the app like WhatsApp Plus and GB WhatsApp will receive an in-app notification that their account is temporarily banned.

“WhatsApp doesn’t support these third-party apps because we can’t validate their security practices,” the company said.

The accounts aren’t permanently banned. You need only switch back over to the main WhatsApp app. Just make sure you back up your chats first if you want to keep them.

Protecting the magic of the redwoods – CNET

Amazon and Google are listening to your voice recordings. Here’s what we know about...