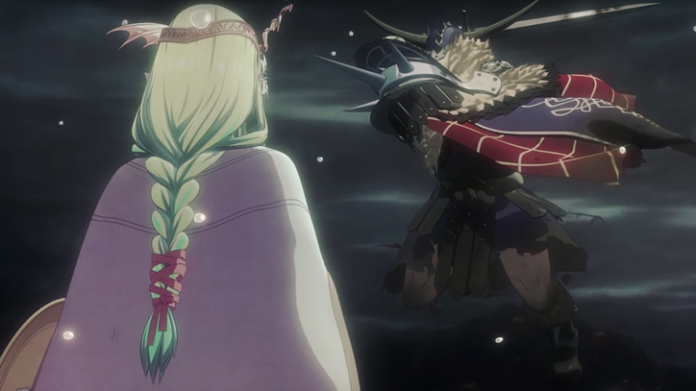 February’s Nintendo Direct will stream this Wednesday, with a focus on Fire Emblem: Three Houses for Switch.

Three Houses, the 16th game in the Fire Emblem series, was announced during E3 2018 with a spring 2019 release window. We haven’t heard a peep about it since, so we’ll likely get plenty of new footage, gameplay details and a release date during the presentation.

Nintendo’s also working on a new mainline Pokemon game, Animal Crossing for Switch, Yoshi’s Crafted World and Luigi’s Mansion 3, but we don’t know if those will be part of the presentation.

There’s also one distinct re-release possibility. Since Nintendo revealed that Metroid Prime 4 restarted development last month, fans of the sci-fi series have been clamoring for Metroid Prime Trilogy, a collection released for Wii in 2009, to come to Switch.

9 games we want to see on Nintendo Switch

Pokemon fans will want to get to London in October