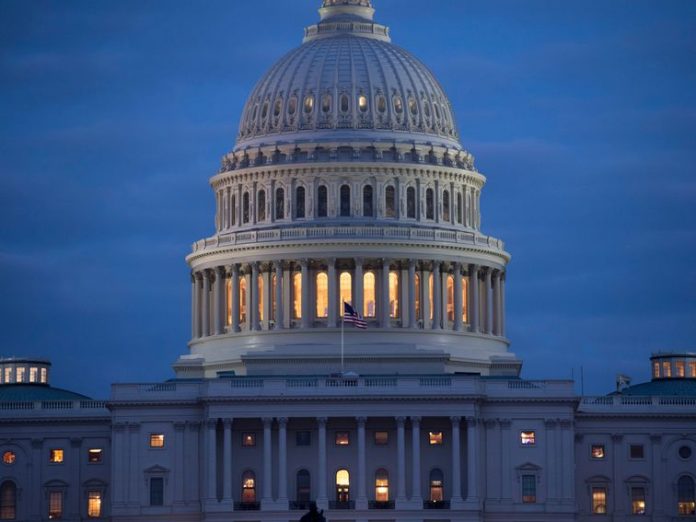 Congress is holding two hearings Wednesday in which it will question Robert Mueller, the former FBI head who was appointed two years ago to investigate Russian interference in the 2016 presidential election. Mueller also investigated accusations that President Donald Trump obstructed justice.

His team’s findings were compiled into a nearly 500-page report, which was released to the public in April. The Mueller report included details on the 34 indictments brought during the probe against people ranging from Russian propagandists to Trump’s former campaign manager, Paul Manafort. It also confirmed many earlier media reports detailing Trump’s attempts to either fire Mueller or influence key people being investigated.

Mueller’s team concluded there was “insufficient evidence” to determine whether Trump or his aides engaged in a criminal conspiracy with the Russians. But they also declined to clear the president of obstruction of justice. “If we had confidence after a thorough investigation of the facts that the president clearly did not commit obstruction of justice, we would so state,” the report read. “Based on the facts and the applicable legal standards, however, we are unable to reach that judgment.”

Now, three months after the Department of Justice released Mueller’s report to the public, Congress intends to question him about the team’s findings.

“We want Bob Mueller to bring it to life, to talk about what’s in that report,” said Rep. Adam Schiff, a Democrat from California and chairman of the House Intelligence Committee, during an interview on CBS’ Face the Nation. “That’s a pretty damning set of facts that most American people are not familiar with.”

The back-to-back hearings held by the House Judiciary Committee and the House Intelligence Committee will mark the second time Mueller has discussed the investigation in public since its release. In May, he spoke briefly at a press conference marking the conclusion of his investigation, repeating many of his team’s findings. He also reiterated that if it were clear the president committed no crime, “we would have said so.”

“Any testimony from this office would not go beyond our report. It contains our findings and analysis, and the reasons for the decisions we made. We chose those words carefully, and the work speaks for itself,” he added.

There will be wall-to-wall coverage.  ABC, NBC and CBS (which owns CNET) all plan to air some or all of the hearings live, as will cable news networks. CBSN is also streaming the hearings live on its website.

C-Span will also be broadcasting and streaming the hearings live.

If you’d prefer to stream the hearings on YouTube, you can catch them there too. Both the House Judiciary Committee and House Intelligence Committee have plans to stream their hearings live there.

What we can expect

Mueller has indicated he doesn’t intend to answer questions beyond the substance of his report, a redacted version of which was released to Congress and the public in April.

That won’t stop lawmakers from pressing for more answers, however. Democrats are facing increasing pressure from within their caucus to begin impeachment proceedings against Trump. Republicans, meanwhile, have largely supported Trump.

Mueller report finds no collusion, Apple gears up for… 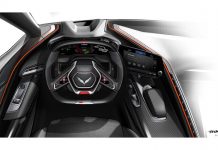