We’ll find out which TV shows will battle for glory when the 71st Emmy Award nominees are revealed Tuesday. Community star Ken Jeong and The Good Place actor D’Arcy Carden will make the announcement from LA at 8:30 a.m. PT (11:30 a.m. ET), and we’ve embedded the livestream above so you can join in.

Netflix got the most nominations of any platform last year with 112, beating HBO’s 108 and breaking its 17-year winning streak. Game of Thrones took the award for best drama series, and it’s no doubt hoping to do so one last time, despite its divisive final season. 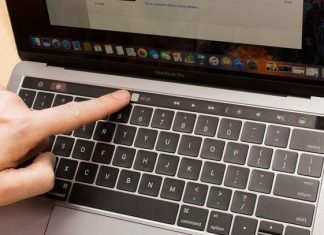 Planning to storm Area 51 to see aliens? Ghostbusters have advice