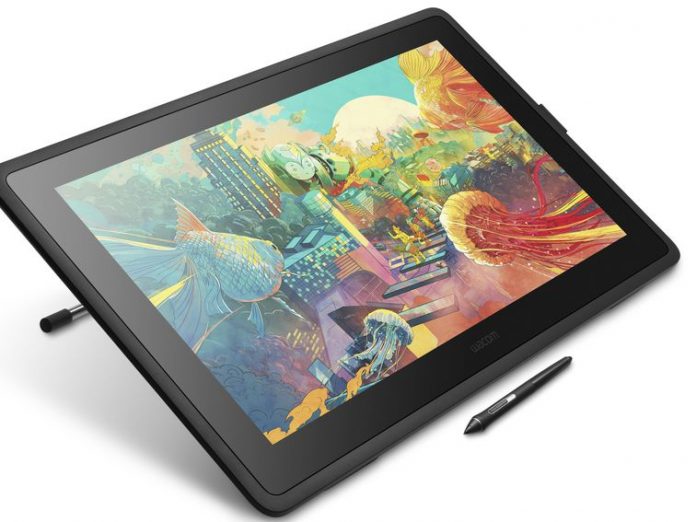 Wacom’s less-expensive line of pen displays just got bigger — literally — with the new 22-inch model, the Cintiq 22. It joins the Cintiq 16, which debuted at CES 2019 as part of Wacom’s push to attract new artists in need of its pressure-sensitive prowess but who don’t have the bucks for its traditionally expensive professional graphics tablets to attach to creatives-focused systems.

Essentially a larger version than the Cintiq 16, the 22 improves on that model by bundling the multi-angle stand rather than the so-so folding legs the smaller tablet uses, but unfortunately, offers a cabling system that isn’t much better. I disliked the 16’s awkward, old-fashioned hydra that combined the USB, HDMI and power connection into a single cable with three heads, but the 22’s three-cable solution isn’t much of an improvement. (Then again, none of Wacom’s cabling solutions are particularly elegant. Waiting for USB-C with display support, Wacom!)

The Cintiq displays are also somewhat dim. Though the pen-optimized matte surfaces necessarily reduce the light output, the Pro 24-inch at least hits 235 nits, which is a comfortable level for people used to working with Adobe RGB calibrations; the 22 is only about 210 nits, which is just a little too low. 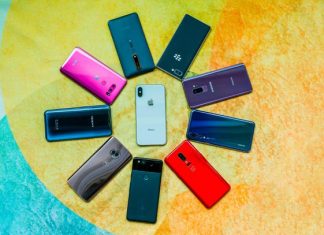 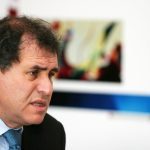 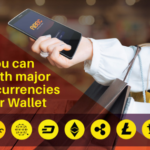 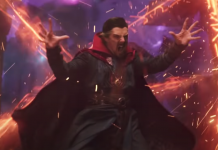