Verizon just announced four new 5G cities Thursday, but it still is very early days. In a new interview, CEO Hans Vestberg says that 2020 should be the big year for the new network technology.

“That, I think, is going to be next year,” Vestberg told CNBC when asked when he expects 50% of the population to have access to 5G. Although access to 5G may dramatically expand next year, it won’t be until 2024 when Vestberg thinks half of the US population will be carrying 5G phones, crediting the power of current 4G LTE devices.

It is unclear if Vestberg meant that 50% of the US will have access to Verizon’s millimeter wave (mmWave) 5G or if the company will be using other bands of spectrum to cover the rest of the country.

AT&T and T-Mobile have already announced plans for nationwide 5G networks next year, but they plan to do so with a combination of wider-ranging — but slower — lowband and midband spectrum in addition to the faster, higher-frequency millimeter wave.

While the fastest of the three flavors of 5G, millimeter wave is the weakest when it comes to coverage. It also struggles with penetrating into buildings and its high-frequency nature makes it troublesome in hotter temperatures.

Verizon has announced plans to cover over 30 markets with its speedy version of 5G this year, the company hasn’t disclosed if it plans to deploy 5G over wider-ranging lower bands and has instead been keeping its 5G plans in relative secrecy.

Verizon did not immediately respond to a request for comment. 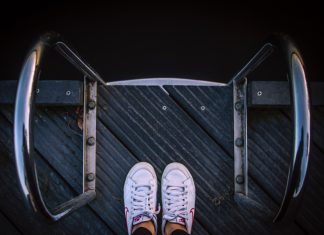 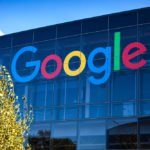