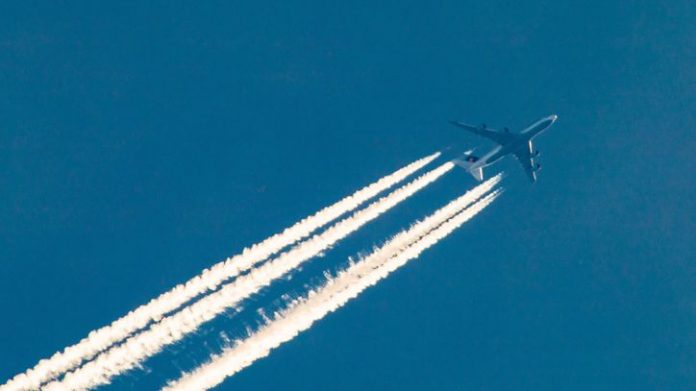 The US government on Wednesday issued new rules that prohibit airlines from transporting lithium-ion batteries and cells as cargo on passenger aircraft.

“This rule will strengthen safety for the traveling public by addressing the unique challenges lithium batteries pose in transportation,” US Secretary of Transportation Elaine L. Chao said in a statement.

However, the rules are expected to have little immediate affect. The Federal Aviation Administration issued a warning about the batteries in 2016, urging airlines to examine the risks associated with transporting lithium batteries as cargo, including “the potential risk for a catastrophic hull loss.” The alert covered batteries being transported as components and not those already inside devices such as laptops, tablets, phones or hoverboards.

The new rules allow for lithium-ion cells and batteries to be shipped on cargo-only aircraft at a state of charge not exceeding 30 percent when packed with or contained within equipment of devices. The agency also said it would allow up to two lithium-ion batteries for use in medical devices on passenger aircraft at a state of charge higher than 30 percent when the batteries’ destination isn’t serviced by daily cargo flights.