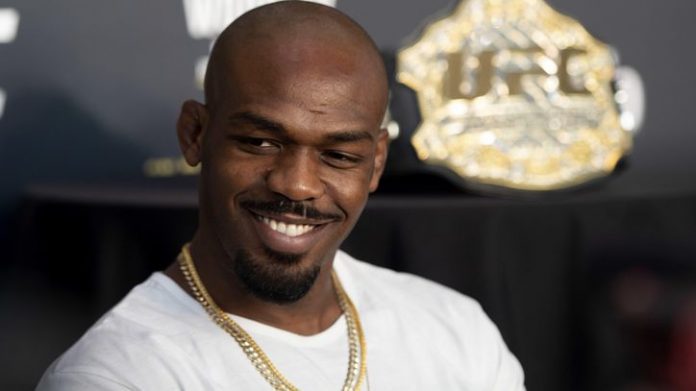 Today, Saturday March 2, the UFC plays host to UFC 235 and the return of Jon Jones, most likely the greatest fighter on the planet currently competing. He faces off against massive underdog Anthony Smith. The fighters have all made weight and all that’s left it to make the walk.

It’s been a while since we’ve had two title fights on one card. But this event is stacked from top to bottom with compelling match-ups.

There are some great fights on UFC 235, including two title fights. Jon Jones takes on Anthony Smith and Welterweight King Tyron Woodley faces off against Kamaru Usman. Those are both compelling match-ups for their own reasons (although Jones is an overwhelming favourite).

But on the undercard there are some must-see bouts.

Zabit Magomedsharipov is a rising star and faces his first big test in Jeremy Stephens, a knockout artist and a big leap in competition for Zabit.

Cody Garbrandt is coming off two loses to bantamweight champion TJ Dillashaw. It’ll be interesting to see how he responds against Pedro Munhoz.

But perhaps the most intriguing match-up is Ben Askren vs. Robbie Lawler. World-class wrestler Ben Askren makes his long awaited UFC debut against Robbie Lawler, a fighter with top-notch takedown defence well known for beating wrestlers on the feet.

Should be a humdinger.

How can I watch or stream the UFC 235 prelims?

The Fight Pass prelims can be watched on UFC Fight Pass, which is subscription based.

Regular prelims are available on WatchESPN. You can find out more about UFC scheduled content, including pre-show content, on ESPN here.

The main card is pay-per-view. There are a number of ways to watch.

You can purchase the event on DirecTV or SlingTV.

You can buy the card direct from the UFC website itself.

You can also buy it through Amazon.

Another option is using your home consoles. The Xbox One has a UFC app which allows you to buy and stream UFC 235 through your console. 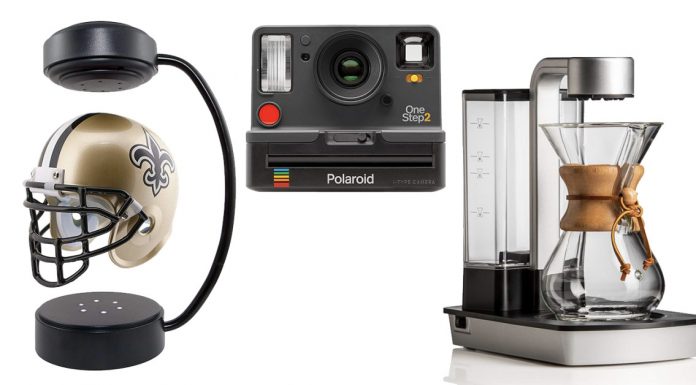