Gaming giant Ubisoft has taken another step into the blockchain space by becoming an inaugural member of the newly formed Blockchain Game Alliance consortium.

Announced Friday at the Blockchain Game Summit in Lyon, France, the group aims to develop common standards and practices for integrating blockchain technology into video games, according to gaming news organization MCV.

Other members at launch include blockchain software firm ConsenSys and other startups such as Enjin, Fig, Alto, Ultra, Gimli and EverdreamSoft.

Nicolas Gilot, CEO of Ultra, told MCV that the group is focusing on boosting stakeholders with the development of common blockchain standards, explaining:

“The Blockchain Game Alliance is advocating for a universal standard in the blockchain gaming space to create a more interoperable and transparent ecosystem, which will benefit stakeholders, by furthering innovation and ensuring economic viability.”

Ubisoft, one of the world’s largest game publishers, has already been examining blockchain technology over recent months.

The company announced in February that it was looking into how it may apply blockchain technology as part of work at its Strategic Innovation Lab.

More recently, the company released a Minecraft-inspired game titled Hashcraft, which allows players to design quests and challenges which are stored on a public blockchain,

In an interview with VentureBeat, Ubisoft’s blockchain initiative associate manager, Anne Puck, said “everything around blockchain is worth investigating.” She further noted that the company hopes to reduce “toxicity” in gaming communities, while still adhering to EU privacy laws. 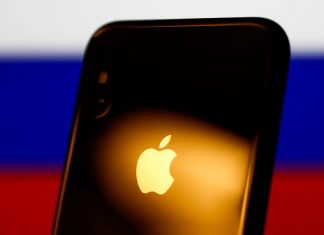