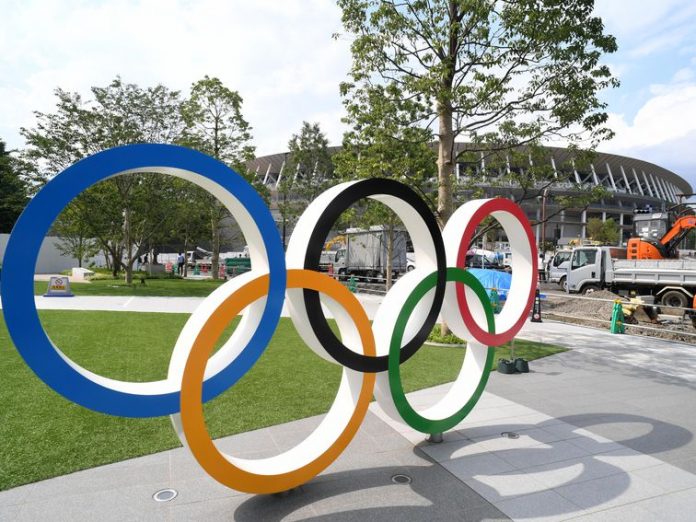 When the 2020 Olympic Games in Tokyo roll around next year, Twitter and NBCUniversal will team up on coverage.

Twitter will show limited live coverage, the companies said Thursday. Daily Live Look-Ins will be determined by fan votes on what they want to see. Those clips will be 5 minutes long, or less. NBC will also create a 20-minute live show for Twitter. There will also be real-time highlights, as well as pre-game content.

“Over the last four Games, we have worked with Twitter to fuel the Olympic conversation and connect fans and brands with the cultural moments that unite the nation and the world,” said President of NBC Olympics, Gary Zenkel in a statement, noting that this is not the first time the companies have worked together.