President Donald Trump has tweeted in response to a French law passed two weeks ago that will see American tech giants pay higher taxes in France. Trump hinted that French wine could be the subject of a new tariff thanks to what he called French President Emmanuel Macron’s “foolishness.”

France passed the law a day after the Trump administration announced plans to investigate whether France’s planned digital tax amounts to unfair trade practices by discriminating against US companies.  On July 11, the Senate passed the bill creating a 3% tax on big tech companies providing services to French users. It could affect US giants Apple, Facebook, Amazon and Google.

“France just put a digital tax on our great American technology companies. If anybody taxes them, it should be their home Country, the USA,” Trump tweeted Friday. “We will announce a substantial reciprocal action on Macron’s foolishness shortly.

The US investigation into France’s new rules, announced July 10, will be conducted by US Trade Representative Robert Lighthizer. It will be a 301 probe, the same kind that led to tariffs being placed on China last year.

“The United States is very concerned that the digital services tax which is expected to pass the French Senate tomorrow unfairly targets American companies,” Lighthizer said in a statement earlier in July. “The president has directed that we investigate the effects of this legislation and determine whether it is discriminatory or unreasonable and burdens or restricts United States commerce.”

A trade group that represents Microsoft, Google, Facebook and Amazon called the US investigation “an important step in exercising American leadership to stem the tide of new discriminatory taxes across Europe.”

The US will be holding its first hearing on the investigation on Aug. 19, Reuters previously reported.

The new French law affects companies that make at least €750 million in revenue worldwide — around $844 million — as well as €25 million in digital sales in France. Over the past decade, the French government and the European Union have been investigating the back taxes of Apple, Google, Amazon and Facebook to determine whether they’re paying enough. 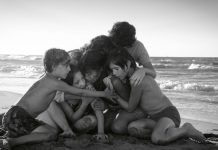 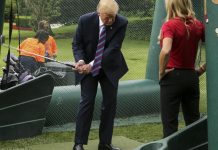 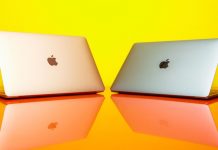