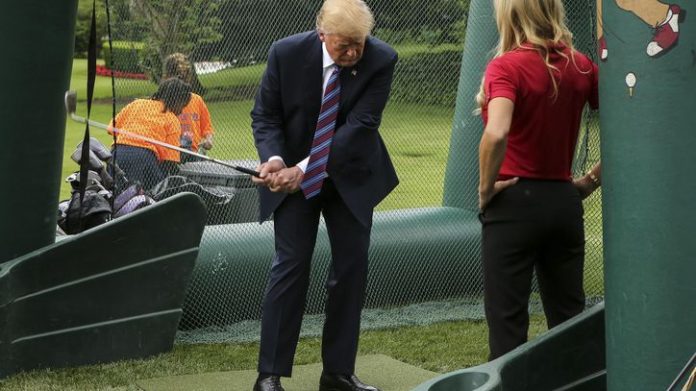 US President Donald Trump may not have to leave the White House to play golf anymore.

According to a report in The Washington Post, the president installed a golf simulator inside his personal quarters in the White House in the last few weeks. The room-size simulator costs roughly $50,000, according to a White House source cited by the Post, and replaced an older system installed during the Obama administration.

It’s not the first high-tech upgrade to come to the White House. In December 2018, reports emerged that the Secret Service was planning to test facial recognition software in and around the president’s official residence, while the building was also upgraded in the past decade with the installation of solar panels.

But the installation of a $50,000 golf simulator could draw a different kind of attention, with President Trump already facing scrutiny over how much time he has spent golfing during his presidency.

While there’s no detail on the simulator fit-out, The Washington Post reports three public golf courses owned by President Trump are kitted out with simulators created by Danish company TrackMan Golf, which provides room-scale golf simulators (complete with turn and HD touchscreen) for prices starting at $49,995.

TrackMan didn’t immediately respond to a request for comment.

Everything about Fortnite: What you need to know about the hit game.

NASA turns 60: The space agency has taken humanity farther than anyone else, and it has plans to go further. 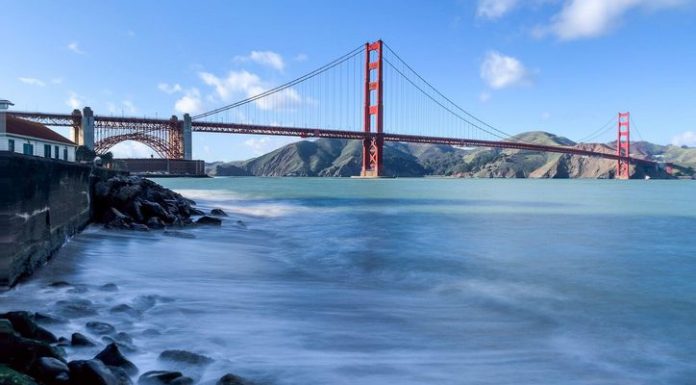