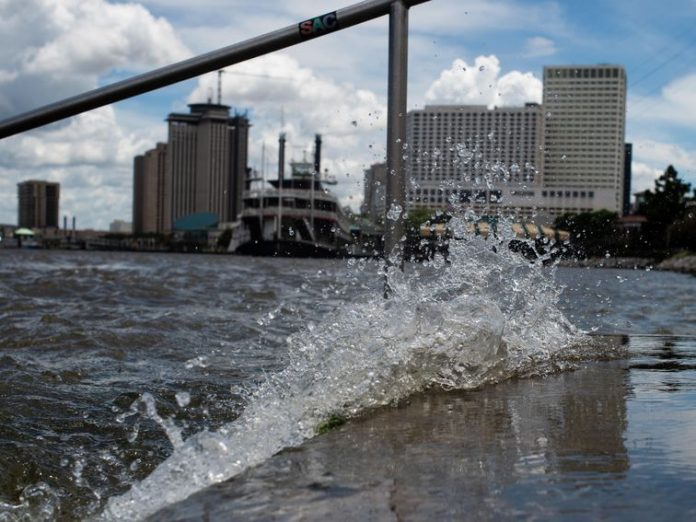 The first major tropical storm from the gulf this season is on its way, and all four major mobile carriers are knee-deep in preparations to ensure their networks stay as solid as possible. Verizon, AT&T, T-Mobile and Sprint have each detailed the work they’ve put into preparing for Tropical Storm Barry this weekend.

Tropical Storm Barry is approaching the Louisiana coastline as of Friday afternoon, with almost 10,000 people already told to evacuate their homes. It’s possible that it’ll make landfall as a hurricane on Saturday, the National Hurricane Center told CNET sister site CBS News, with 10 to 20 inches of rainfall expected in Louisiana and southwest Mississippi.

Kyle Malady, Verizon CTO, said “running to a crisis” to help communities by ensuring consumers, first responders, public safety teams and enterprises remain connected is fundamental to his carrier. “We have been preparing our network and are ready to support those in the path of Tropical Storm Barry,” Malady said.

Some of the work Verizon has done includes prepping surveillance drones; setting up storm command centers in network facilities able to withstand category 5 winds; inspecting backup generators, fiber rings and HVAC systems at its cell sites; organizing portable emergency equipment to be deployed quickly to restore any damaged connections; pre-arranging fuel deliveries so tankers are in place to quickly respond if power is lost; and adding a swathe of portable cell sites with secure, dedicated satellite links.

Verizon is also working with first responders through the Verizon Response team to “mobilize charging stations, devices, special equipment, emergency vehicles and more to support local, state and federal agencies across the US.”

“We have installed more generators at critical cell towers and switching facilities, and moved electronics essential to network operations above expected flood levels,” AT&T says. “In addition to a number of fixed generators located throughout the state, we have nearly 700 portable generators in the Southeast region that can be deployed to support our facilities if needed.”

T-Mobile is also advising customers to send texts rather than make calls during the storm, because text messages are more likely to get through during congested periods. “Keep calls to a minimum and as short as possible,” T-Mobile says. “This helps reduce the load on our network so others can get through.” 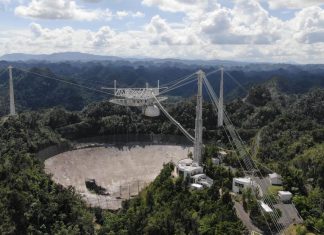 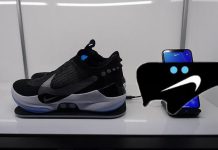