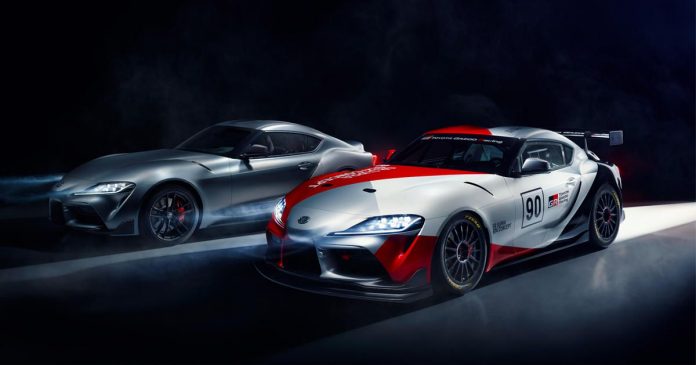 The GT4 racing class is made up entirely of amateurs. “People of means” buy a race car from the factory and take it out racing, it’s pretty simple. There are a wide variety of cars available for GT4 racing, and in the future, the Toyota Supra might be part of that group, according to its latest concept.

Toyota on Friday unveiled the Toyota GR Supra GT4 Concept, ahead of its actual debut at the 2019 Geneva Motor Show next week. The GT4 concept is just that for now — a concept, a study into feasibility — but it could eventually turn into a legitimate race car for privateers to purchase and race.

The automaker didn’t do too much to the Supra’s exterior to gussy it up for GT4 duty. There’s a larger front lip that builds upon the winglets present on the production car, and of course, there’s a honkin’ wing out back for downforce and a pretty ol’ livery everywhere in-between. Heck, even the rear diffuser doesn’t look much, if any different from the stock one. There is a set of lightweight OZ Racing wheels on each corner, though.

Inside, Toyota removed most of the junk that’ll only slow a race car down, like the floor mats, transmission tunnel carpeting and all that jazz. The standard seats and steering wheel have been swapped out in favor of OMP-branded parts, but by and large, most of the stock switchgear is still in place, including the turn signal stalk. There’s a roll cage in there, but it’s been wrapped in leather.

While this is just a concept for now, it should be noted that the Supra has already entered other motorsport series, so adding GT4 to the list wouldn’t necessarily be a stretch. There’s a Supra-styled body in NASCAR’s Xfinity Series, and in terms of racing series that bear more than a tenuous-at-best connection to real cars, it’s also participating in the next Nürburgring 24 Hours race, as well as in Japan’s Super GT series. 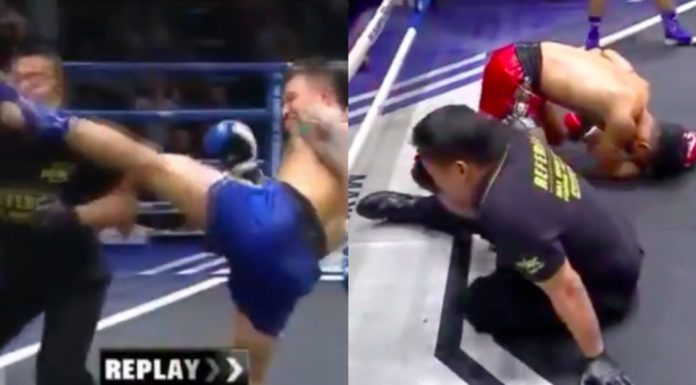 9 Fantastic reads from CNET this week