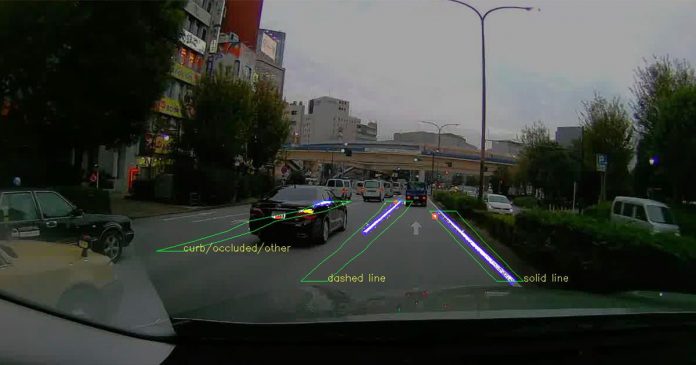 High-definition mapping is but one part of the very large equation being worked through as the auto industry prepares for autonomy. But creating those kinds of maps for every road in the world, as one might expect, takes a lot of work. Thankfully, Toyota and Carmera think they have a solution.

Toyota Research Institute and Carmera, a company focused on HD mapping, announced on Thursday that the two are developing a proof of concept of TRI’s Automated Mapping Platform, which takes data from participating cars and turns that into HD maps that could be used to help autonomous vehicles navigate.

So, what’s the data? As it turns out, TRI and Carmera have a novel solution to making mapping easier — you and me. Most modern safety systems in vehicles contain at least one forward-facing camera, and the two companies believe these cameras can provide the data necessary to help create HD maps, instead of developing and building sophisticated mapping vehicles that are somehow expected to traverse and map the entire globe.

To see if this concept will work, TRI and Carmera will outfit test vehicles with the same cameras found in Toyota’s Safety Sense suite of active and passive driver aids. TRI will gather images from those cameras and hand them over to Carmera, which will use its platform to turn those pictures (and other sources of information) into HD map data.

The program will start in downtown Tokyo. TRI notes in its press release that HD mapping has covered less than 1 percent of worldwide roads to date, most of which are highways. Urban and local roads are likely to see large shares of AVs in the future, so both companies believe this can speed up the whole mapping process. Of course, even if the proof of concept proves viable, it would take a lot of effort to get automakers on board with the idea — after all, even if the data is anonymized, drivers and OEMs alike may not enjoy the idea of a camera beaming what’s in front of your car to some random server farm across the globe. 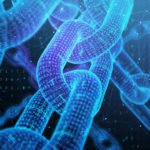