Tom Hanks has played an astronaut (in Apollo 13) and a toy (Woody, in the Toy Story series). But how about combining space and toys? According to Variety, Hanks will play Major Matt Mason, the 1960s-era space action figure, in an upcoming feature film.

Mattel and Paramount Pictures did not immediately respond to a request for comment, but the Variety report says screenwriter Akiva Goldsman will adapt the script from a short story by Michael Chabon. Goldsman and Hanks worked together on The Da Vinci Code and Angels & Demons.

Major Matt Mason was a Mattel action figure introduced in 1966 who lived and worked on the moon.

The film’s been discussed since 2012, when screenwriter Graham Yost told Reuters it would be “set on the moon, in the near future.”

“It’s a team of people on a base on the moon, on the south pole of the moon,” Yost said at the time. “And of course everything goes wrong. There’s no bad guys. There’s no aliens. Nothing like that. It’s just, can you survive?”

No date has been announced for the film. 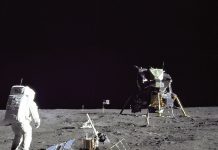 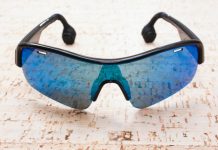