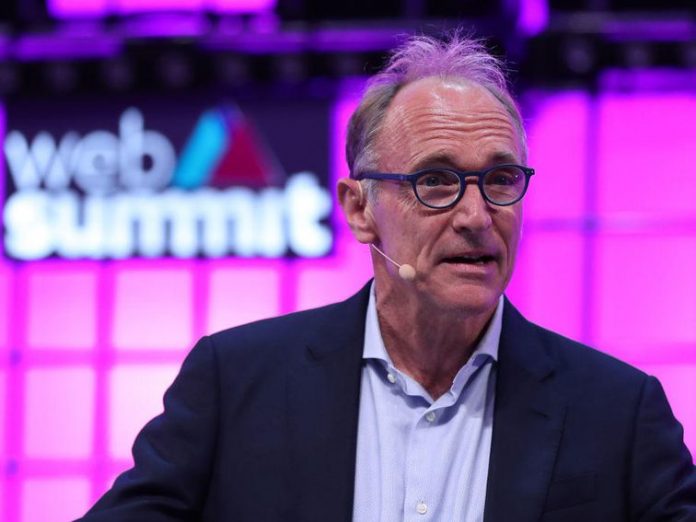 Back in November 2018 at Web Summit in Lisbon, the web’s creator, Tim Berners-Lee, announced that as the web was turning 30, he wanted people to help him put together a “contract for the web” that would help strengthen and protect it for generations to come. Nine months later, and the first draft of that contract has arrived — and he wants your input on how to proceed.

Berners-Lee, who brought the World Wide Web to life as an open platform while a young physicist at CERN, has been dismayed at the way in which hate speech has proliferated and equally concerned about censorship and government shutdowns of the internet. His hope now is that he can entice signatories from various sectors, including internet users, to protect and enhance the future of his creation.

From the start, Berners-Lee designed the contract to be a collaborative, almost open-source document. It features guidelines for governments, companies and citizens, but it also requires input from those three groups to shape it. By publishing the draft now, his Web Foundation hopes the contract will spark discussion and feedback that will help inform the next iteration.

One major focus of the contract is accessibility — ensuring that everyone has a way to access the internet, for which the web is a subset. For governments this means creating policy goals that will allow people, no matter where they live, to actively participate online. It also means not restricting or shutting down that access, and protecting people’s right to privacy. For companies, it means thinking more actively about how they can address the needs of systematically excluded groups, as well as abiding by and even championing data protection rights.

As citizens, the contract asks us to be creators and collaborators who ensure the web plays host to an array of content that appeals to everyone. It also means participating in the building of strong communities that respect civil discourse and human dignity and fighting for the web to remain open as a global public resource.

Do you have an idea for how the contract could be improved? Head to the Web Foundation’s website to read the draft and get involved.

Finding our personal data on the dark web was far too…

Colman Ma - September 21, 2018
0
Despite the downturn in the crypto markets so far in 2018, executives from several bitcoin mining firms have said this scenario has been seen...