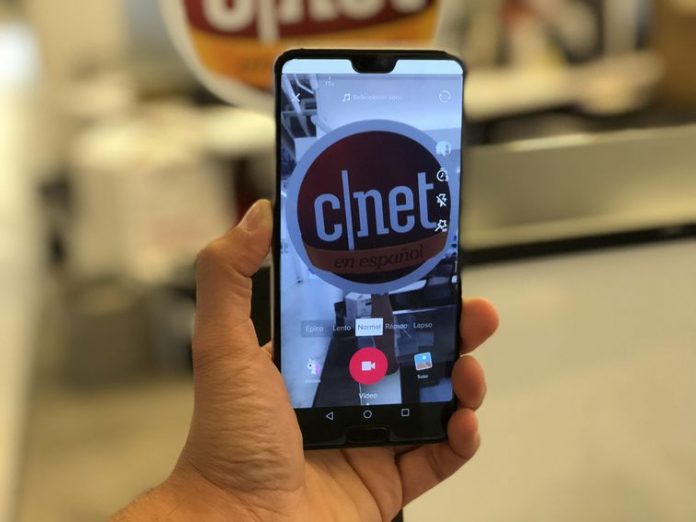 TikTok’s parent company is expanding from software and into hardware.

In an interview with Reuters, TikTok’s parent company ByteDance says it was working with Chinese device manufacturer Smartisan on a phone. “The product was a continuation of earlier Smartisan plans, aiming to satisfy the needs of the old Smartisan user base,” a ByteDance spokeswoman told the outlet.

Additional details about the device, which was rumored to be in the works earlier this year, aren’t known. Beyond TikTok, which has surged in global popularity on both iOS and Android in recent years, ByteDance produces a number of apps for the Chinese market including Toutiao, a content discovery platform, and Duoshan, a messaging app similar to Snapchat that rivals WeChat.

The various software the company produces could provide a foundation for building a phone beyond just TikTok. The China-focus of its other apps, however, could make it less likely the company is producing a “TikTok phone” that will be sold around the world and is instead building a device around its platforms for sale in its local market.

ByteDance did not immediately respond to a request for comment.

If ByteDance does release a TikTok-focused device it would hardly be the first platform to try to expand from phone apps and into phone hardware. Both Amazon (with 2014’s Fire Phone) and Facebook (2013’s HTC First) tried their hands at phones, but both companies failed at providing a compelling reason why people should buy their platform-centric devices as opposed to just using their apps on an iPhone or Galaxy. 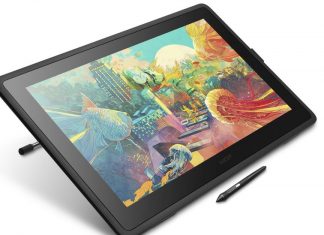