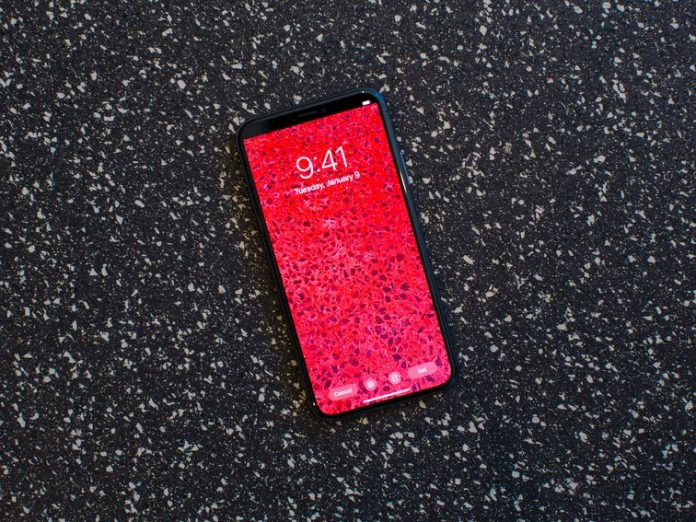 As the iPhone 11 rumors continue to materialize, a new report corroborates much of what was already suspected and adds a few new details. In September, Apple will release a trio of new models, ostensibly part of what will be called the iPhone 11 series, that will feature incrementally advanced processors and cameras but largely the same display technology as the current generation, according to 9to5Mac. Apple’s plans for three new iPhones in 2019 was first reported by the Wall Street Journal.

Citing “people who’ve seen the devices,” the 9to5Mac report says that the new phones will feature the next generation of the company’s homegrown mobile processor, expected to be called the A13 chip. According to the report, the successor to the iPhone XS and XS Max will each have an OLED Retina display. The followup to the iPhone XR will again use Apple’s lower-resolution Liquid Retina display.

The new report also suggests that Apple has developed a new Taptic Engine, codenamed “leap haptics,” bolstering previous rumors that the company plans to shift away from its 3D Touch technology, which adds pressure-sensitivity capabilities to the display. Apple piloted its Haptic Touch technology in last year’s iPhone XR in order to accommodate the phone’s large, nearly bezel-less LCD display.

Bloomberg first reported that at least one of the 2019 iPhones would have three cameras on the back. The new 9to5Mac report says that the successors to both the iPhone XS and XS Max will have a trio of rear-facing cameras, including a wide-angle lens, and a new feature, Smart Frame, that allows for enhanced perspective editing and cropping after an image is captured.

Girls Who Code founder wants to do more than teach girls... 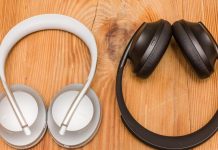