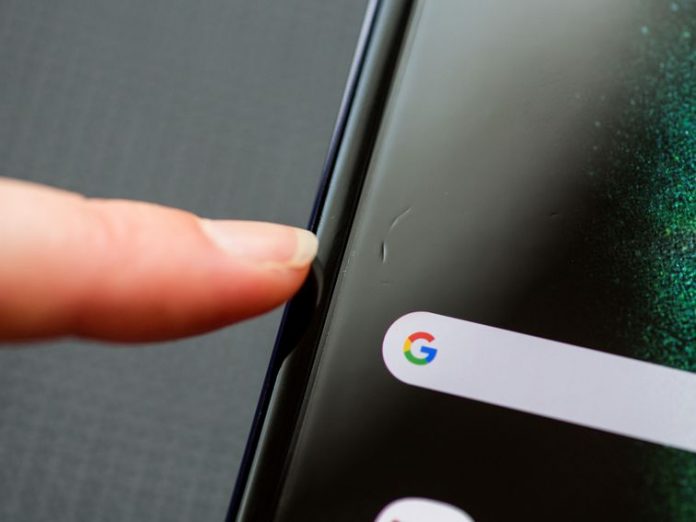 At long last, Samsung will relaunch the Galaxy Fold, with improvements said to fix the screen’s tendency to break, flicker or bulge as it did on some review devices (not CNET’s). Three months after pulling the plug on the foldable phone’s original Aril 26 sale date, the Galaxy Fold will now sell some time in September — Samsung said it’ll announce the exact date later on.

The Fold’s second chance comes at a time when Samsung is ramping up its Galaxy Note 10 launch, ahead of the iPhone 11 reveal. Rumor has it, the brand is also in the thick of developing two more 5G phones.

Samsung’s changes to the Galaxy Fold’s design include reinforcements to the screen, internal structure and hinge area that will help keep the foldable phone more rigid — something its plastic display lacks — and  help keep dust and particles out.

The screen’s protective layer, which caused consternation and controversy when some reviewers removed it, now has a larger footprint that extends beyond the bezels. This film stopped short in the original design, leaving a border wide enough to pull it up with a fingernail.

Samsung provided some images along with the announcement about the Fold’s new sale date, including a side view of the hinge.

The pictures are renders, however, not photos. And they’re from straight-on angles, not detail shots that focus on what’s changed. There’s a lot we can’t really determine without seeing the phone in the flesh. The most detectable difference you can make out in the render is the built-up area around the hinge.

It’s really peering into the hinge crevices while the phone’s bending an unbending, and seeing the fine line of the screen’s protective layer that will show how successful Samsung’s been in its cosmetic upgrades.

And the metal reinforcements inserted into the body? These might be something we can feel, but not see.

Samsung answered a few additional questions about the redesigned Galaxy Fold for us:

What kind of messaging will there be on or in the box about the design or protective layer?
“We will ensure care and use guidance is clearly delivered to our customers through materials in the Galaxy Fold packaging such as the quick start guide and screen cling as well as Samsung.com.”

When and how will Samsung reboot preorders?

“We are reviewing our market launch plan and we look forward to bringing Galaxy Fold to consumers soon. Availability details will be announced in the coming weeks.”

Will the Galaxy Fold cost the same $1,980 as announced at launch?
“[There are] no changes to the price.”

Kya Gin (Rex) Wong - October 11, 2018
0
The People's Bank of China (PBoC) is looking to recruit blockchain tech and legal experts as it continues development of its central bank digital... 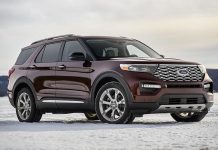