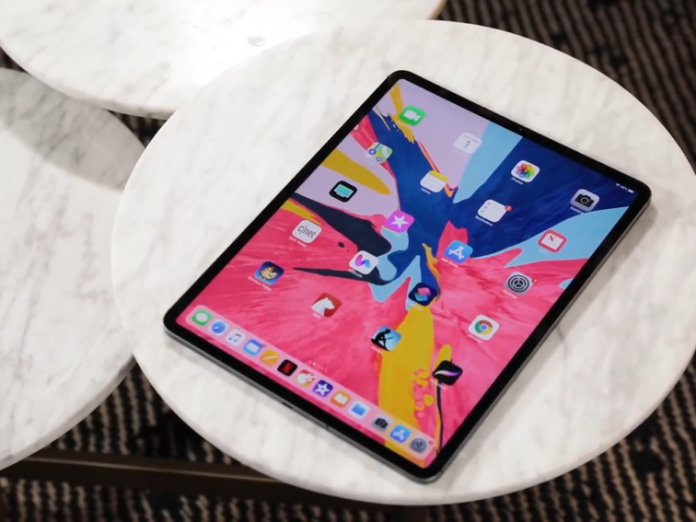 There was a period when Amazon didn’t sell Apple products, but the two companies patched things up last September and now Amazon is an official Apple reseller. While Amazon may not run as many Apple discounts as Best Buy, it does have a few deals worth highlighting and we expect a few more to appear when Prime Day officially kicks off on Monday, July 15 at midnight PT (3 a.m. ET). Here are the current best Apple deals at Amazon.

Amazon may be discounting the Series 3, but those looking for a deal on Apple’s latest Watch are best off heading to Best Buy. The electronics giant is taking at least $50 off either the 40mm and 44mm versions of the smartwatch, which traditionally start at $399 (40mm aluminum GPS) or $429 (44mm aluminum GPS). The discount applies to a variety of models including those with cellular connectivity or more premium stainless steel casings.

Apple’s latest 11-inch iPad Pro is on sale at a number of retailers including Amazon, B&H Photo and Walmart. The discount takes $50 off the two lower storage options (64GB and 256GB) with additional discounts available for higher capacity and some cellular models. The $749 starting price isn’t the lowest we’ve seen the current-gen iPad Pro go, but it is still a decent discount on a product that stands to get even better when the iPadOS software update hits in September.