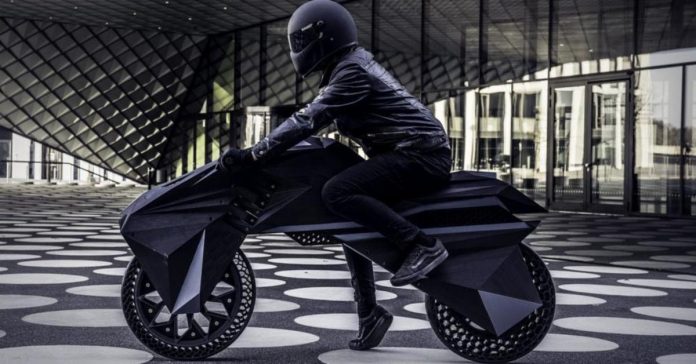 The world’s oldest 3D-printed electrical bike looks as radical as it appears.

Weighing in at just over 130 pounds, all parts of BigRep’s Nera e-bike were built with the Berlin-based firm’s large scale 3D printers, but for the embedded electronics.

Project leaders Marco Mattia Cristofori and Maximilian Sedlak of NOWLAB, BigRep’s innovation laboratory, showcased lots of those out-of-the-box designs on the Nera, including airless tires, a fork-less steering along with a elastic bumper that simplifies suspension.

“The Nera joins several creations made by NOWLAB, such as the airless tire, operational integration and embedded sensor technologies,” explains Daniel Büning, Co-founder and Managing Director of NOWLAB.

As New Atlas notes( as well as also the Nera wasn’t made for the retail market and functionality specs have never been published. 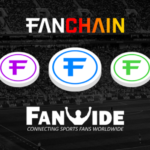