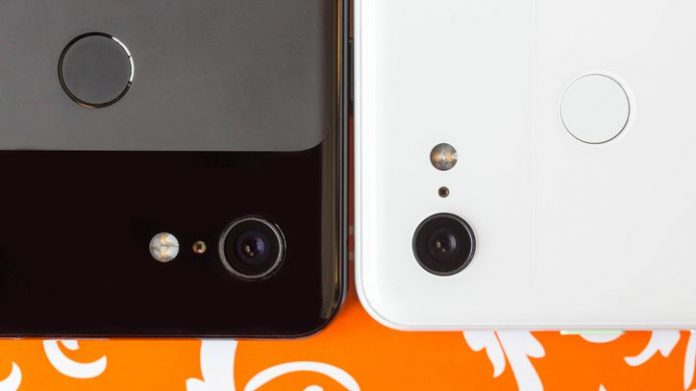 The next Google Pixel phone, which is expected to be called the Pixel 4, may have improved dual-SIM capabilities that would allow a user to switch between two functioning phone lines, according to XDA Developers. The previous Pixel 2 and Pixel 3 (and their larger counterparts the Pixel 2 XL and 3 XL), already have a standard SIM card slot and an eSIM. While you could have two numbers provisioned for the device, you could only talk, text or use data on one line, while the other remained inactive. In other words only one SIM could be activated at a time.

With the possibility of this new update, the Pixel 4 would be able to have two active SIMs. However, if either is being used to make a call or text, the other line won’t be able to take calls or text for the time being. This is similar to how the new iPhones and other Android phones operate.

Google Call Screen: Everything to know

Having a dual SIM is beneficial for those who travel often or have more than one number (a personal and a work number, for example). If this rumor pans out — and keep in mind it’s just a rumor at this point; Google didn’t immediately reply to a request for comment — the updated SIM capabilities would offer even more flexibility to Pixel users.

For more info, read why you should consider getting a dual-SIM phone here. 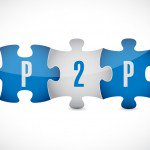