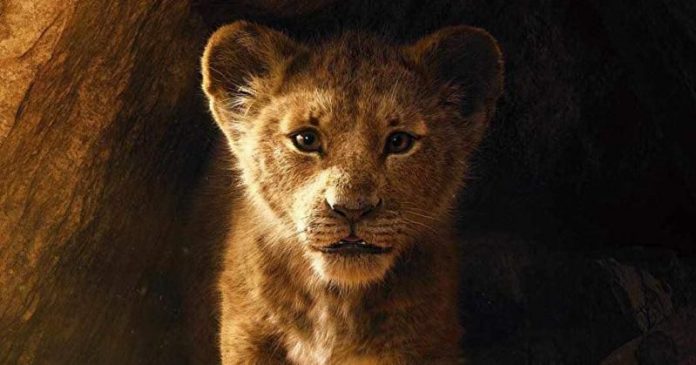 The opening of Disney’s live-action remake of The Lion King had me scratching my head. “Are those real animals?” The way the characters look and move — from the roaming giraffes to the grazing rhinos — all seems so lifelike. The first glimpse at Mufasa standing above his kingdom, mane blowing in the wind, forced me to look closely to make sure he wasn’t an actual lion.

Of course, the characters are computer-generated. But they seem so realistic it’s hard to tell the difference. Even the lush green backdrops, with their flowing streams, swaying trees and gushing waterfalls, look like scenes from a nature documentary.

That realism — namely, The Lion King‘s use of CGI — is what brings the 1994 animated classic so beautifully and powerfully to life. The movie tells the story of Simba, a lion who looks forward to one day being king. But his uncle Scar also has his eyes on the throne, and his plot to overthrow Simba and his father Mufasa ultimately leads Simba on a journey to search for his destiny and purpose.

The live-action remake, which roars into theaters July 19, is true to the plot and music that made the animated film so memorable. In fact, it follows the original plot more closely than other Disney classics, like Beauty and the Beast and Aladdin, that also got the live-action treatment.

But what CGI offers in the way of lifelike characters, it lacks in emotional impact.

How do you show sadness or excitement in an animal that’s designed to look, for want of a better term, real? There are moments when characters’ voices convey pain, joy or fear, but that’s rarely reflected in the animals’ facial expressions. Still, there are times when Simba’s sadness or Scar’s wrath, for example, is effectively conveyed with their eyes.

Comedy also takes a hit in the remake directed by Jon Favreau. While the humor in the animated film felt timeless (on rewatching it, I find myself laughing at the same jokes today as I did 20 years ago), the jokes in this release feel forced. Some moments, like when the hyenas bicker about personal space, are clearly designed to elicit laughs, but at my showing at least, the audience seemed to be chuckling out of a sense of obligation.

The characters, for the most part, aren’t overshadowed by the film’s star-studded cast, which includes Donald Glover (Simba), Keegan-Michael Key (Kamari), Seth Rogen (Pumbaa) and Billy Eichner (Timon). We’re still able to see characters like Simba as separate from the actors who voice them, and it’s thankfully just as easy to become absorbed in the playful antics of Timon and Pumbaa (with the added touch of Rogen’s signature laugh, of course). James Earl Jones, who lends his voice to Mufasa once again, is as commanding and powerful as in the original film, maintaining our understanding and admiration for his character.

That’s not quite the case with Zazu, who’s voiced by John Oliver. While Oliver adds a fun touch to the character, his voice is so distinctly John Oliver that I couldn’t help but feel like I was watching an episode of Last Week Tonight every time he spoke. It was quite distracting.

On the other hand, there’s Beyoncé. Despite the singer’s immense star power, her voicing of Nala doesn’t overshadow the character, but lends an air of passion and independence that could only be delivered by Queen Bey. Not surprisingly, Beyoncé truly shines in her singing. I got chills when I heard her melodic voice in the classic Can You Feel the Love Tonight and in Spirit, a new track in the film.

Thankfully, The Lion King stays true to the passion and emotion of the music in the original. Every song in the 2019 remake, both lyrical and instrumental, effectively sets the tone throughout the film. Hakuna Matata and I Just Can’t Wait to Be King are just as lively and upbeat as their animated counterparts, and it’s hard not to get choked up during Circle of Life, especially as the nostalgia kicks in.

Ultimately, The Lion King’s live-action rendition follows closely in the steps of its predecessor, but there’s no need to mess with something so good. 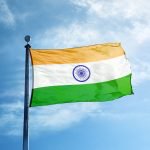