The Expanse is an excellent science fiction show set hundreds of years in the future, where the human race has spread out across the solar system. It has solid writing, phenomenal world building and a handful of truly compelling characters.

Which is why everyone lost their minds when the show was cancelled by Syfy in May 11, 2018.

Thankfully Amazon quickly swooped in and saved the day, picking the show up for a fourth season 14 days after its cancellation. But even better news: it’s just been announced that The Expanse is also getting itself a fifth season.

We haven’t even had a chance to watch season 4 yet!

It was absolutely insane the show was cancelled in the first place, but great to hear Amazon has enough faith in the show to renew it a season ahead. The announcement was made at the Television Critics Association.

Speaking of season 4, to celebrate Amazon released a teaser trailer for season 4, which launch Dec. 13. 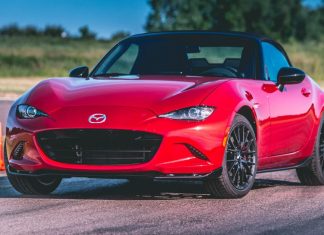