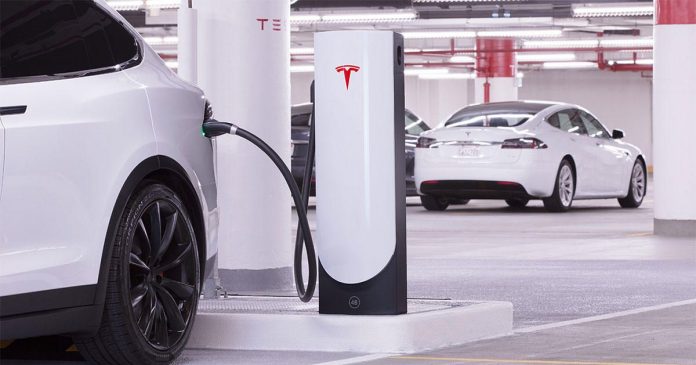 With cars like the Jaguar I-Pace, Audi E-Tron and Nissan Leaf Plus hitting the market, the electric car wars are heating up in a big, big way. Since the cars are just going to keep getting better, now it’s up to the chargers to keep up. Tesla has done its part by releasing Wednesday the first of what it calls V3 Supercharging, a 250-kilowatt option that uses a new, liquid-cooled cable to jam up to 1,000 miles per hour of range into a Model 3.

In more practical terms, Tesla says this will add up to 75 miles of range in just 5 minutes, more than enough for an average day’s commuting in less time than it would take you to run in and use the restroom. This will be available only on Model 3 for now, but Tesla promises both Models S and X will receive software updates to enable this rate of charge. And, we’re going to go ahead and guess that Model Y will support this rate out of the box when it drops, but we’ll have to wait until next week to find out for sure.

While much of the enabling technology for this comes from the new cable design and a 1 megawatt Supercharger power cabinet, Tesla is updating the Model 3 as well to optimize itself pre-charge. Many Model 3 owners have suffered from inconsistent charging speeds based on the temperature of their batteries. Now, Tesla says, its cars will adjust the temperature of the battery pack as the car approaches the Supercharger to ensure optimal current flow.

However, since Tesla’s Fremont, CA Supercharger is the only so-equipped charging station in the US so far, chances are those batteries will already be rolling at pretty moderate temps.

How does 250 kW compare to the competition? Well, the burgeoning, VW-backed Electrify America network is already rolling out 350 kW capable chargers, enough for a theoretical 185 miles in 9 minutes — though there are currently no suitably capable cars on the market. Eventually, that will be just about the perfect amount of time to run in and guiltily buy a milkshake and large french fries. Yes, EV ownership should be good news for the planet, but nobody ever said it’d be great for your waistline. 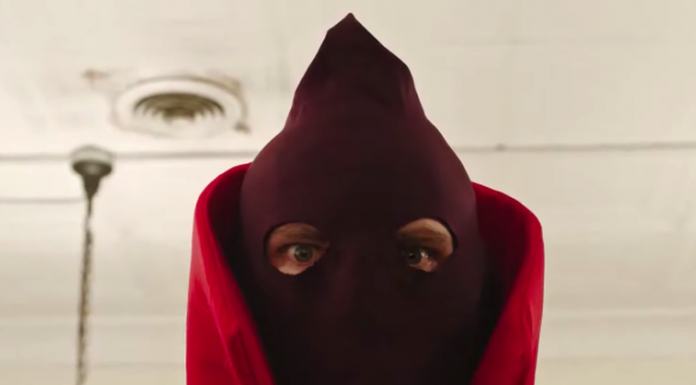 Disney Plus: Release dates, prices, shows and movies to expect on the streaming service