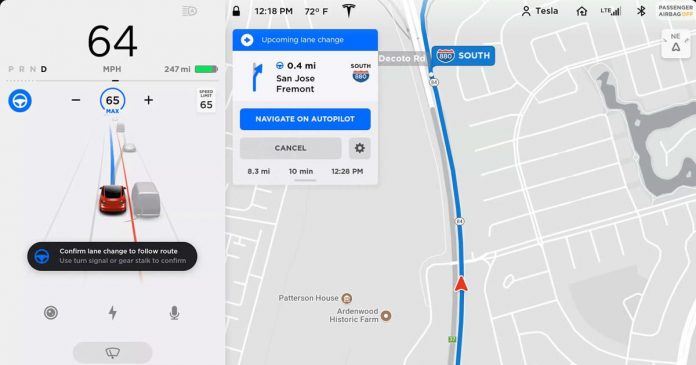 It takes serious gumption to steal from a massive multinational corporation. But that’s exactly what a lawsuit being put forth by Tesla alleges that a former employee who’s now working for Chinese company Xpeng and its US-based subsidiary XMotors.ai did, according to a report published Thursday by Bloomberg.

The lawsuit filed by Tesla stems alleges that former employee Guangzhi Cao stole the source code for Tesla’s Autopilot software. Cao admitted to authorities that he did, in fact, download the source code, but his laywers maintain that he hasn’t done anything with it.

The lawsuit is especially interesting because Tesla is seeking assistance from Apple — also a victim of IP theft from an Xpeng employee — in getting access to the thief’s data by way of a subpoena. According to Bloomberg’s report, it’s not totally clear what exactly Tesla is trying to get from Apple, but we suspect it involves access to documents from Guangzhi Cao’s iCloud account, where he admitted to storing Tesla’s IP.

Now, it should be said that neither Tesla nor Apple has decided to go after Xpeng itself, instead focusing their efforts on the ex-employees that admitted to having made off with intellectual property. Further, Xpeng has maintained that when it found out that Apple was investigating IP theft, it immediately froze the employee out and eventually fired him.

It’s not totally clear how cooperative Apple will be with Tesla’s requests, given that the two are now technically competitors in the race to bring real Level 4 and 5 self-driving car tech to market, but considering that Tesla is going after an employee rather than the company that hired him, we’re thinking it’s unlikely.

Neither Tesla nor Apple immediately responded to Roadshow’s request for comment.

Colman Ma - October 9, 2018
0
Japanese IT giant GMO Internet is jumping on the stablecoin bandwagon, planning the launch of a yen-pegged cryptocurrency in 2019. The company said in an...

Why Apple will (probably) announce the new iPhone on Sept. 10