One of the big selling points for Teslas has historically been that the company regularly updates its cars over the air, adding features and improving others. It’s a big part of why Tesla doesn’t use the model year system for its vehicles.

Electrek reported on Wednesday that Tesla had rolled out one of these updates (2019.28.3.1) specifically for the air suspension system on Models S and X. The update works with the dynamic suspension system to improve ride comfort further at speeds above 100 mph. Obviously, this update isn’t really going to benefit us poor slobs in the US who at best can legally do 85 mph on a single stretch of road in Texas, but we can pretend to be happy for Tesla owners in places like Germany.

What’s the catch for all this though? It only applies to Models S and X built recently, with the most current hardware. Older cars won’t benefit from the update, at least as far as suspension is concerned. Still, that we’re living in a world where suspension can be tuned remotely is pretty cool.

According to Electrek, Tesla’s update affected things other than suspension that would apply to other models and older examples of S and X. Specifically, the car will now lower the volume of music when one of the doors is opened to make it easier to speak. Also, users will no longer be able to adjust the volume of their paired device and vehicle separately. 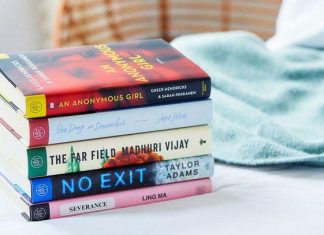