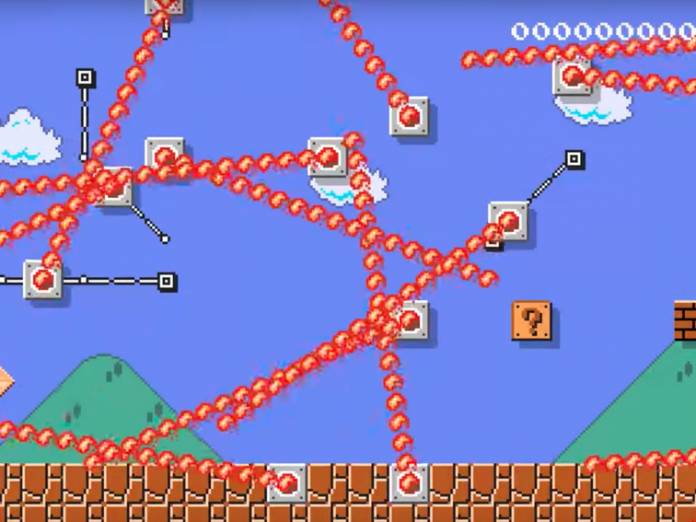 We all know Super Mario Bros‘ beloved Level 1-1 — run right, hop on that first Goomba, get the mushroom and so on. Well a truly monstrous gamer decided to remake that familiar level with some added plumber-killing flame in Super Mario Maker 2, a game that lets you create your own Mario levels.

Player YTSunny, who showed off his hellish remix “1-1 but with a twist” on YouTube, recreated the level and filled it with the rotating fire bars normally seen in Bowser’s Castle levels. Making matters worse, you’ve only got 50 seconds to get through it and the sped-up music makes sure you don’t forget you’re on the clock.

“I regret nothing. Course ID: YXL-D4C-TQF,” they wrote in the video’s description, giving brave players a chance to give it a go.

It seems impossible, but YTSunny proves that it’s not by jumping and dodging their way through the level, finishing with two seconds to spare. If you’ve got Super Mario Maker 2, give it a go and let us know how you get on in the comments.

You can play 1985’s Super Mario Bros and its original Level 1-1, designed by Shigeru Miyamoto and Takashi Tezuka, as well as a bunch of other NES games on Switch if you sign up for Nintendo’s $20 a year subscription service. 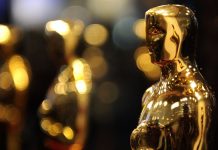 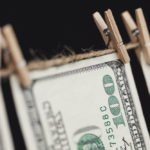