Tired of too many apps on your iPhone? Good news: If you ever want to buy concert tickets on StubHub using Apple Pay, you can now just use your mobile browser, the company announced Thursday.

Apple Pay is a digital wallet service that allows users to make payments via their iPhone, iPad, Apple Watch and even Mac laptop. As of June 2019, Apple Pay was available in 41 countries worldwide using near-field communication technology, which allows you to simply tap your phone to a terminal, completing the transaction.

The new capability occurs at a time when fans are already using Apple Pay in about “20% of their [StubHub] purchases,” StubHub said. The company believes the feature will increase Apple Pay’s footprint for StubHub users in the US.

“By expanding the security and convenience of Apple Pay to mobile web browsers, we’re making it even easier for fans to be a part of the live experiences they love,” said Jason Zhang, group product manager at StubHub.

“We do anticipate that more fans will use Apple Pay for their ticket purchases, said Brad Glasser, Senior Manager — Global Product & Technology Communications at StubHub in an email statement. “…now that the method is available on more platforms, we’ll see an organic increase in traffic.”

StubHub did not immediately respond to a request for comment. 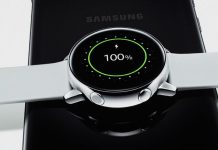 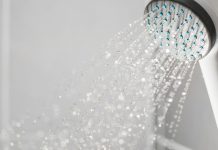