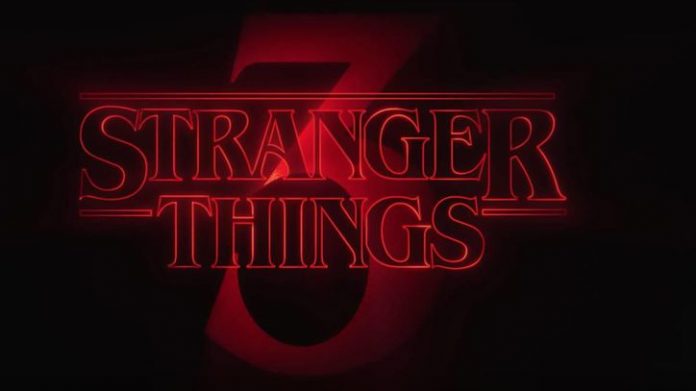 The synth-driven opening credits of Stranger Things are an ode to John Carpenter and the music of the ’80s, which, like the Game of Thrones opening, is necessary viewing before you launch into watching the adventures of the kids in Hawkins, Indiana.

Now listen to that theme in classical music form.

The Vitamin String Quartet have put their creative talents to Stranger Things in their latest album, Geek Wedding Forever, Vol. 3, released Thursday and available on Spotify. They have a wall-to-wall ’80s-inspired music video to go along with their cover of the Stranger Things Theme, which you can view below.

The original Stranger Things Theme is 1 minute and 8 seconds long. VSQ gives you 3 minutes and 57 seconds of sinister yet lively violin tremolo, plucking and trilling, with the hauntingly beautiful hum of cello underneath.

The theme was originally composed by Michael Stein and Kyle Dixon, who’ve been attracting dark-wave fans since their band Survive featured on The Guest’s soundtrack, a Dan Stevens-starring indie thriller from 2014. The Duffer Brothers, ’80s-mining masterminds behind Stranger Things, snapped up the music duo for their TV series and the rest is Netflix history.

VSQ’s history isn’t composed of your conventional two violin, one viola and one cello Beethoven-playing music group. VSQ is a series of projects out of LA, its collective of arrangers, producers and string players cultivated by independent record company CMH Label since 1999.

They remix film music. TV music. Pop music. They released an album in 2017 that remixed the hits of Kanye West.

On Geek Wedding you’ll also find covers of The Jurassic Park Theme, The Legend of Zelda Main Theme, Magic Dance by David Bowie from the Labyrinth soundtrack and Who Wants to Live Forever by Brian May from Highlander.

Bring on the monsters for season 3 of Stranger Things, which premieres on Netflix on July 4.