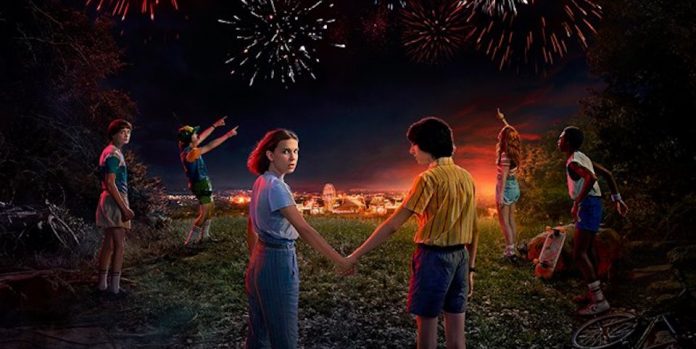 Netflix also released a new poster for the third season on New Year’s day. Stranger Things, the Netflix sci-fi horror mega-hit, is coming back for a third season, and now we know exactly when. The video begins with a broadcast of Dick Clark’s Rockin’ New Year’s Eve for 1985, then the signal breaks up and switches to a field of green letters. It’s clearly a “signal hack” or hijacking, a real phenomenon that happened a few times in the 1970s and 80s.But what does it mean? It’s Stranger Things, so only the show’s creators know for sure. The following words are highlighted: “WHEN BLUE AND YELLOW MEET.”

The iPhone 11 Pro’s buttons need to be fixed so accidental... 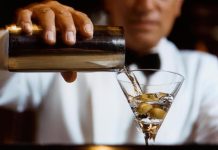