If there’s one thing I’ve learned about Police Chief Jim Hopper on season 3 of Stranger Things, it’s that the man can rock a Tom Selleck mustache while wearing a Hawaiian shirt.

Twitter user Eddie Spuhghetti took the Hopper-Selleck appreciation one step further and made this fake TV trailer for the original ’80s series Magnum, P.I., but with Chief Hopper (played by David Harbour) in the starring role.

The fan-made trailer for Hopper, P.I. works surprisingly well as we see footage of Chief Hopper flashing around his police badge, pointing his gun and smacking around bad guys.

He might not be driving Magnum’s flashy red Ferrari, but the car Hopper commandeers at the gas station does just fine when he’s escaping a close call or chasing down a lead.

Even when Hopper holds a bag of Burger King fast food in his mouth, he looks like the quintessential nonchalant detective.

Or course, a detective is only as good as his team. The Hopper, P.I. trailer also features Joyce “Wheelbarrow” Byers (Winona Ryder) yelling on the phone, gasping at naked Hopper, and punching the mayor. Wacky conspiracy nut Murray Bauman (Brett Gelman) completes the team.

The lack of kids in the trailer is a great reminder that the adults in Stranger Things are just as entertaining to watch as Eleven, Mike and the rest of those pesky young ‘uns.

The editing is so good on this fan-made trailer, it’s almost a shame we’ll never see Hopper, P.I. in real life. All that’s missing are two guard dogs and an uptight British landlord.

Even Harbour himself approves of the trailer, as he reposted it on his Instagram Wednesday with the caption, “Coming soon to a rabbit ears TV near you… I laughed my mustache off watching it.” 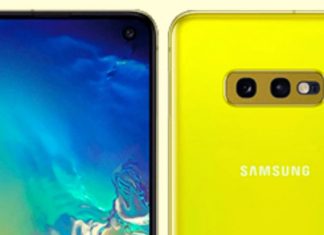 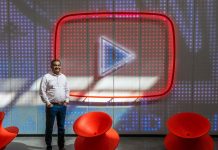 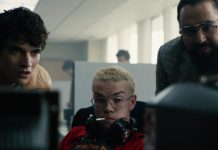