I’m a ’70s kid. We loved our Star Wars action figures. But Mattel is coming out with three Star Wars-themed Barbie dolls that are about as similar to our beloved Kenner figures as Kate Middleton is to Jabba the Hutt. Forget Tatooine, these dolls are from the planet Vogue.

Probably the most impressive (and threatening) is the Darth Vader doll, which looks like Vogue Editor in Chief Anna Wintour might if she attended a Star Wars-themed Met Gala.

Dynamic Darth is wearing a shiny black peplum top, paneled pencil skirt and knee-high boots, but the cape is the coolest. Back in the old days, some of us used to pair Barbie up with GI Joe instead of bland Ken, and this Barbie could take out Joe.

R2-D2 Barbie is a little too removed from the real droid for my taste, but her blue hair is cool.

She’s wearing a dome skirt, bomber jacket and thigh-high boots over silvery tights, plus what Mattel calls a radar eye. I know the real R2 has one, but honestly, it just kinda looks like she went crazy with the eye shadow.

But look at what she’s holding. “Did…..R2 Barbie turn C3PO into a purse???” one Twitter user asked.

And last, but not least, is the most old-school of the three, Princess Leia.

Leia’s wearing her familiar elegant white gown with the swoopy sleeves, and Mattel has managed to craft her Cinnabon hairdo into a fashionable updo. Tasty!

The dolls are $100 each, and you likely can’t pay in galactic credits. You can preorder them at Mattel’s site. They’ll ship in mid-November. 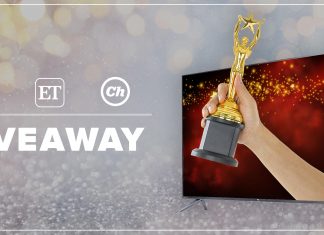 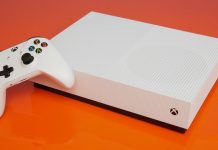 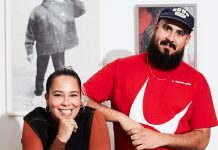 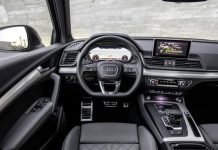