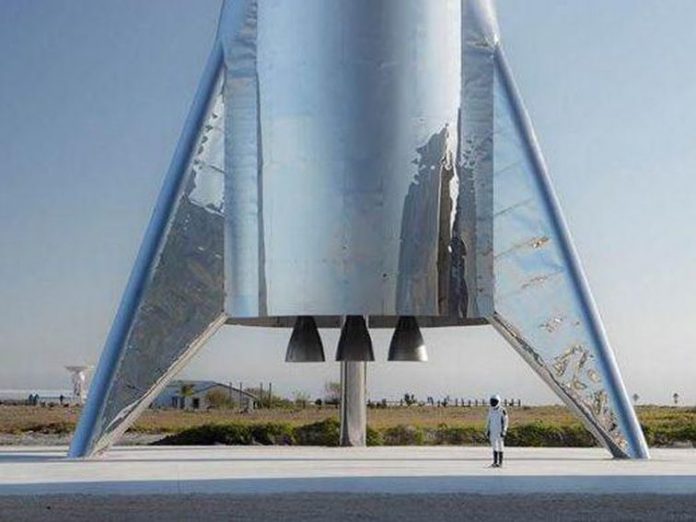 Starhopper didn’t have legs on Monday. After two hours of waiting, the rocket prototype’s second test was aborted at the last second, just after 6 p.m. Texas time.

“Starhopper” is the single-engine version of the SpaceX Starship, the next-generation spacecraft Musk plans to use to send people around the moon and to Mars in the next decade.

This second test was delayed from earlier in August and then pushed back by two hours on Monday. Musk did not give a reason for the delay.

Following the aborted test flight, SpaceX says “teams are evaluating the next test opportunity” and has set its launch countdown clock to aim for trying the test at just after 1:20 a.m. local time Tuesday (11:20 p.m. Monday PT). The company also indicated it’s “continuing to evaluate” and “second attempt possible today.” The below livestream from the test pad continues to be active:

Prior to Monday’s test, residents near the company’s Boca Chica, Texas, facility were warned that a potential malfunction could unleash pressure waves strong enough to break windows in the area. Locals were advised to vacate all buildings and bring their pets outside during the test window to avoid the risk of flying glass.

“I guess we will be outside watching the hop,” one local tweeted.

The small test version, which looks something like a flying water tower (as noted by Musk himself) performed a brief hover at a height of 20 meters (66 feet) after dark on July 25.

Musk has said this will be the final test flight for this particular prototype, and that it will be converted into a test stand for Starship’s Raptor engines.

With this last test of Starhopper in the books, Musk has said his next move will be to hold a presentation to update the world on the design of Starship and any changes to his plans for the biggest SpaceX rocket yet. Musk has said the final Starship will have a total of six or seven engines and be paired with a new SpaceX Super Heavy rocket, creating a launch system to rival the Saturn V rocket that carried NASA astronauts to the moon.

In previous years, Musk has shared plans to use the super heavy launcher (also previously known as BFR or Big Falcon Rocket) to help setup shop on Mars, send artists on a trip around the moon and even provide transcontinental flights via orbit on Earth. 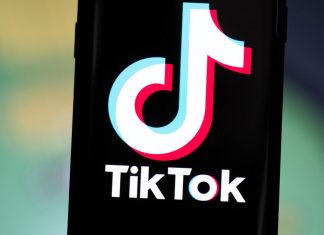 TikTok says it desires to coach customers in regards to the... 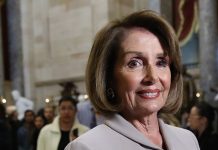