The South Korean government is literally doubling down on its efforts to trial blockchain in the public sector, adding more projects and increasing available funds for 2019.

The Korea Internet & Security Agency (KISA) – a sub-organization of the Ministry of ICT – has said it is aiming to increase the number of blockchain pilot projects in the public sector from six this year to 12 in 2019, as CoinDesk Korea reported on Tuesday.

“In the next year, we are considering expanding blockchain pilot projects in the public sector to 12, and plan to support more than three private-led blockchain national projects,” said Min Kyung-sik, head of KISA’s blockchain team.

Further, the government agency will also boost the blockchain pilot budget for 2019 to more than 10 billion Korean won, or $9 million, in addition to the previously reported $9 million fund for both 2018 and 2019.

In June, the Ministry of ICT revealed a development plan that would see it work with other relevant ministries to develop six blockchain projects in the public sector – all selected from a total of 72 project ideas submitted by 41 institutions.

KISA indicated for this year, the government has allocated $3.76 million for the six projects, with $3 million coming from the government and the remainder from private contributions.

The results of the current pilot projects will be announced in November, after which KISA will host a blockchain hackthon competition in December in an effort to select new project ideas, the agency said in the report. 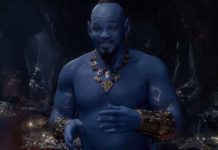 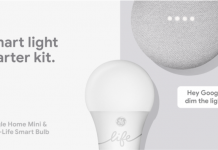