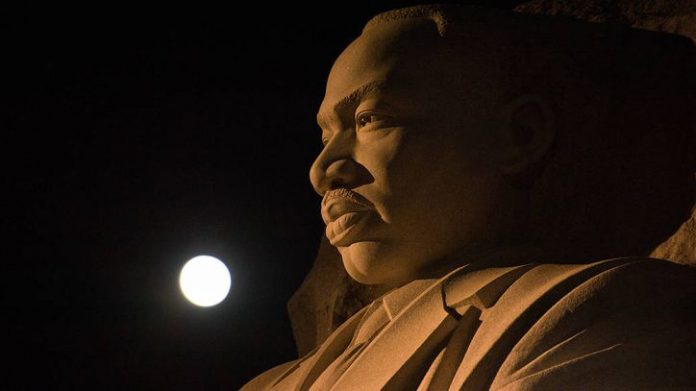 Another supermoon is set to grace the celestial stage this week, and it’s the largest and brightest our natural satellite will appear all year.

We get a supermoon when the moon is full or nearly full and also at its closest point to Earth along its slightly elliptical orbit. This close approach is called perigee by astronomers. In 2019, there are three supermoons and they fall in the first three months of the year.

You may recall in January we had the spectacle of the “super blood wolf moon” in which a lunar eclipse or “blood moon” coincided with a supermoon and the first full moon of the calendar year, traditionally called the wolf moon.

This Tuesday night will bring the “super snow moon.” Due to a number of nuances in the interactions between the sun, Earth and moon, the distance between us and and each supermoon varies a bit. It just so happens that this week’s perigee will be about 362 miles (583 kilometers) closer to us than last month’s supermoon, according to NASA.

If you really want to be wowed, your best bet is to check out the full moon when it rises in the east as the sun is setting in the west. This is when it will appear to be biggest, although this is mostly due to an optical illusion.

Adams adds that you can check the effect by holding a coin at arm’s length so it covers the moon. Do this at moonrise when the moon appears huge on the horizon and later when it looks smaller high in the sky and you’ll see that the same size coin covers the moon the whole night.

It should be obvious why a February full moon is traditionally called a “snow moon” in the United States. The second calendar month is historically more filled with fluffy white precipitation than any other.

This also means the super snow moon has a better chance of being blocked from view by, well … snowfall. If that happens, there’s still the third and final supermoon of 2019, which comes in exactly four weeks on March 19. 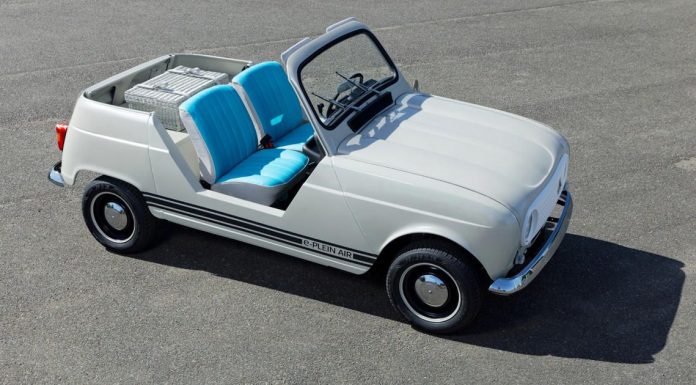