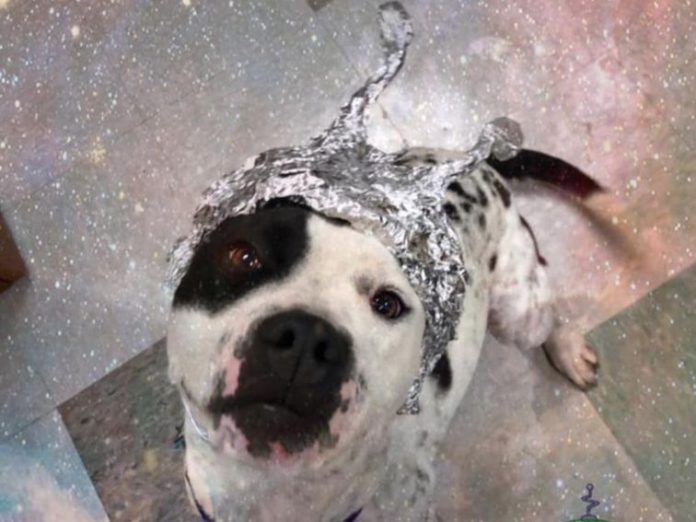 The Facebook group urging people to storm Area 51 and “see them aliens” has earned lots of attention (Bud Light is even offering the aliens free beer).

But messing with the US Air Force’s super-secret military facility could get you killed. So here’s a friendlier option: An Oklahoma City animal shelter is encouraging Americans to “come storm our shelter” instead.

In a Facebook post put up Friday, OKC Animal Welfare in Oklahoma City writes, “We have great animals ready to protect you from the Area 51 aliens,” adding, “adoption isn’t that far out of this world!”

But what really sells the shelter’s post is that they have included photos of multiple adoptable dogs (and one cat) wearing the famed tin-foil hats associated with conspiracy theorists. The shelter has also decorated the animal photos with sparkling spacey sprinkles, and little cartoony aliens.

We have great animals ready to protect you from the Area 51 aliens.

Adoption isn’t that far out of this world!

The photos include 3-year-old Piper, a snuggly pointer and boxer mix who looks quite proud of her spacey tin-foil antenna; 3-month-old Sam, a sad-looking lab mix; Lady, a 3-year-old lab and shepherd mix who makes her alien headwear look dignified; and an unnamed striped kitten who wore his tin-foil as a collar instead of an antenna hat.

“Wonderful & creative pictures!” wrote Angela Merriman. “You all do a fantastic job in terrible circumstances.”

And Adrian Stiegler wrote, “I wept a little inside seeing this post. What a beautiful suggestion. Dogs > Area 51 any day.”

Po-Yin (Paul) Cheng - September 18, 2019
0
Tinder seemingly has a story to tell, however, it is not a love story, not this time. The cellular dating program... 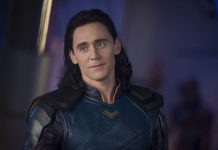