Remember back in 2018 when Facebook’s Mark Zuckerberg became a meme for his testimony in front of Congress? Turns out fictional techies can mess up just as badly. In a new preview for the sixth and final season of HBO comedy Silicon Valley, Richard Hendricks (Thomas Middleditch) makes Zuckerberg look like a smooth-talking pro by comparison.

“He looks like a child in a messy custody hearing,” snarks Richard’s employee Gilfoyle (Martin Starr).

“But like, you don’t feel sorry for him?” adds co-worker Dinesh (Kumail Nanjiani). “You just want him to go away and not have any parents at all.”

In addition to Richard’s bumbling testimony, Gavin Belson (Matt Ross), seems ready to take on Amazon, asking, “Is it a river? Is it supposed to be a giant woman? It’s not clear!” 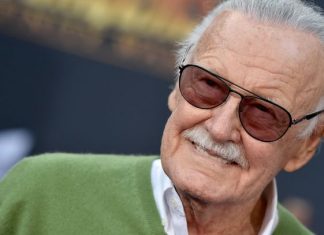