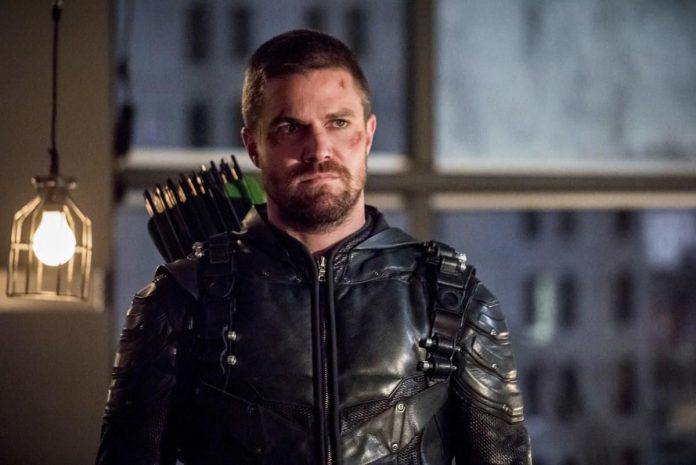 Couldn’t make it to San Diego Comic-Con this year to catch all the trailers in person? Here’s a roundup of all your favorite DC Comics superheroes and other characters coming to The CW soon. (Disclosure: The CW is a joint venture between Warner Bros. and CBS, parent company of The Techy Trends.)

Oliver Queen (Stephen Amell) has been through a lot as the superhero Arrow over the years.

With the reappearance of The Monitor (LaMonica Garrett) in the season 7 finale, it’s clear Arrow and his friends will be facing a crisis unlike any they’ve faced before in the upcoming last season of the series.

Following last season’s introduction of next-gen vigilantes Mia Smoak and Connor Hawke, this season we’ll see John Diggle’s other son — JJ Diggle (Charlie Barnett) — is the leader of the Deathstroke Gang, where he faces off against Mia and his adopted brother, Connor.

After years of denying himself a normal life to be the hero his community needed, Oliver decided to leave Starling City and made a home in suburbia. But his newly tranquil life is changed forever when an evil new organization, H.I.V.E., takes over the newly christened Star City. Oliver is forced to become Arrow once more.

The new season will bring Supergirl new adventures and a new Kryptonian supersuit — the first revamp since her co-worker designed her iconic red and blue gear in the first season.

Two new characters will also be on the scene in National City this season — Andrea Rojas/Acrata (played by Julie Gonzalo) and reporter William Dey (played by Staz Nair).

Andrea Rojas/Acrata is a businesswoman and heir to a Central American tech empire. She also holds a mystical secret. Reporter William Dey is a new character created for the series. He’s a cynic who looks down on Kara’s idealism. Dey’s ties to the criminal underworld could prove problematic.

Supergirl premieres Oct. 6 on The CW.

The Flash and his friends spent the last year dealing with Cicadas, the return of Eobard Thawne (aka Reverse Flash), and the surprise arrival from the future of Barry and Iris’ daughter Nora West-Allen (aka XS).

In the season 5 finale, Barry and Iris lost their daughter after only just getting to know her. This season explores how they deal with saying goodbye to their speedster child, and what Thawne’s escape could mean for Team Flash.

The Flash premieres Oct. 8 on The CW.

Jefferson Pierce (Cress Williams) is gifted with the superhuman power to control electricity, which he uses to keep his streets safe as masked vigilante Black Lightning. Now that he knows his young daughters have superpowers of their own, it’s a family affair.

In the new season of Black Lightning we learn more about the meta-humans coming from the fictional nation of Markovia.

And even though we saw his nemesis Tobias Whale (Marvin “Krondon” Jones) brought to justice and sent to a black site known as “The Pit”– that may not be the end of him. Perhaps Black Lightning and Tobias will have to team up after all to fight against the Markovians.

Batwoman, who previously debuted during a crossover with The CW’s Arrow, The Flash and Supergirl, will also be developing a stronger relationship with Supergirl as the shows begin to cross over further.

But the pilot episode of Batwoman has Ruby Rose’s Kate Kane in many fight scenes to show off her previous military training. We will also see Batwoman take over for the absentee Batman (who happens to be her cousin) as she battles criminals who kidnap her girlfriend.

The upcoming season will also feature an origin story for the Batman villain Hush.

Batwoman premieres Oct. 6 on The CW.

Be sure to follow along with our Comic-Con 2019 coverage for the latest gaming, TV and movie news, including lots more trailers. 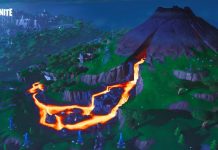 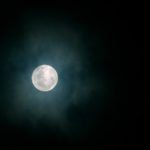