It isn’t a sure-fire way to make your sweaty gym clothes smell like roses, but a new fabric might be able to give off a pleasant lemony aroma at the very least.

Processes already exist to embed fabric with scents like those from aromatherapy essential oils, but now researchers have combined the idea with concepts taken from advanced smart fabrics.

A team of engineers from the University of Minho in Portugal have developed two ways to modify cotton fabric so that it lets off a citronella aroma when it comes in contact with sweat. Their methods for using sweat against itself are outlined in the journal ACS Applied Materials and Interfaces.

The scientists used a protein found in pigs’ noses (yes, hog snouts could be the key to sweet-smelling sweat) that binds to scent molecules. They also attached what’s known as a carbohydrate-binding module, which binds to cotton. They used a second method involving fat-like liposomes rather than proteins to bind the pleasant scent to the fabric.

The tweaked cottons released the citronella scent when they came in contact with an acidic sweat solution. The pig nose protein-treated fabric emitted a “quick burst of scent,” while the liposomes cleared the air with a slower, more controlled release.

As a bonus, citronella is also a popular insect repellent. Keeping both the mosquitoes and bad body odor away could soon be as simple as reeling off 50 quick jumping jacks. 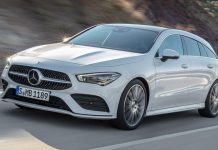 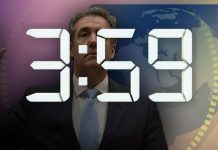