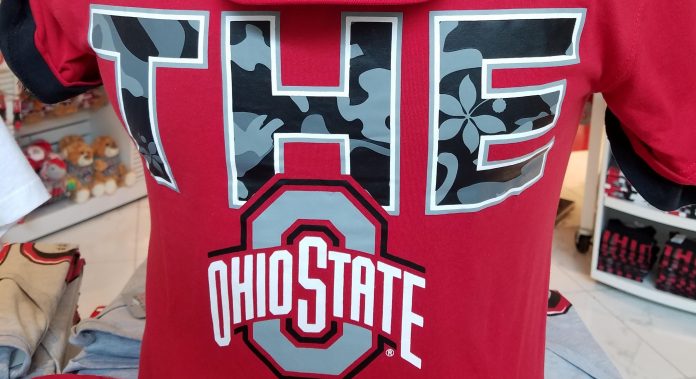 When it comes to words that carry a political charge, the innocent little “the” couldn’t possibly be one of them. Or could it?

Turns out “the” is far less innocuous than it seems.

A new study by linguist Eric Acton of Eastern Michigan University, found that pairing a “the” with a plural noun to talk about a group of people tends to depict that group as separate or distant from the speaker — and can sometimes even convey a disparaging message. This might seem obvious to anyone who has flinched at hearing “the gays,” “the Mexicans” or “the Jews” in certain contexts, but here comes science to break it down. And issue a warning.

“Speakers must wield ‘the’ with care, for the use of this unassuming function word, commonest of all English expressions, can in fact send potent social signals,” reads the study (PDF), which appears in the March issue of the journal Language. Signals, for example, about political leanings.

Acton, an assistant professor of language and literature, analyzed 20 years of speeches delivered in the US House of Representatives and found that on average, representatives from both major parties use “the” (as in “the Republicans”) rather than a bare plural (as in “Republicans”) more than 1.75 times as often when naming the opposing party than referring to their own.

Context matters of course. Political pundits tossing a “the” before the name of a political party will likely come across differently than politicians caught up in us-vs.-them rhetoric.

Acton also explores the role “the” can play in disparaging generalizations.

The distancing effect of “the” can be so pronounced that some the-plurals seem to have attained taboo or near-taboo status, the study points out.

In discourse surrounding race and ethnicity in the US, “the blacks” is virtually absent from contemporary mainstream US news media, the research found, despite myriad instances of the word “blacks” sans the “the.” In the 11 months following the killing of Michael Brown in Ferguson, Missouri, for instance, The New York Times and Washington Post mentioned “blacks” in hundreds of articles containing the word Ferguson. But there are only two examples of “the blacks.”

“Tellingly, both tokens occur not in the authors’ own words but in quotations, and one of them … is especially transparent in its prejudice.”

It’s not news that words have a powerful impact, but it’s worth talking about the ways words thought of mostly as purely functional can sway meaning so dramatically.

“Think of the effect of a parent referring to their child as ‘your son’ in talking to the child’s other parent, as in, ‘Do you know what your son did today?’ Whatever good or bad the child has done, it’s being presented as the other parent’s responsibility,” Acton said over email.

But while Acton cautions people to be more aware of how much they drop T-bombs, his study is also clear to point out that one person’s ear may always match up with another’s intent. To him, saying “the wife,” as opposed to “my wife,” clearly signals distance between speaker and spouse and has a distinctly derogatory tone.

“In contrast,” he writes in the study, “I have spoken with others who claim that, in their social circles, use of this phrase is just as likely to convey deference to one’s spouse as it is to convey pejoration.” 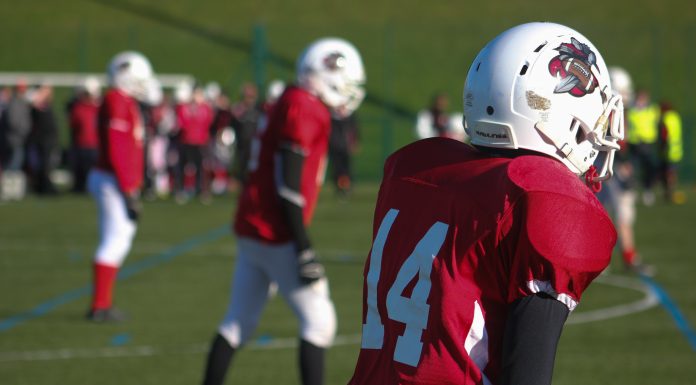