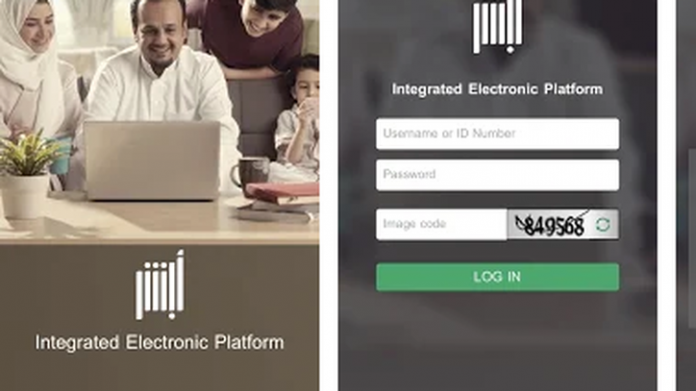 The Google Play Store has reportedly decided not to remove Absher, a Saudi Arabian government app that allows men to track women.

Google reviewed the app and said it doesn’t violate terms and conditions, Business Insider reported Saturday. Google reportedly conveyed its decision to Rep. Jackie Speier, a California Democrat, who joined 13 other members of Congress to call for the app’s removal last week. Speier wasn’t immediately available for comment, but she told Business Insider that responses she received from Google and Apple were “deeply unsatisfactory.”

The Absher app lets Saudis apply for jobs and renew passports, resident cards and driver’s licenses. One of the app’s features lets men control the movement of women by granting or prohibiting travel permissions. The app can also send alerts if a woman uses her passport.

Last month, both Google and Apple said they were investigating whether Absher violated their app policies.

When CNET checked Monday, Absher was still available in the Google Play Store and the Apple App Store. Google and Apple didn’t immediately respond to a request for comment.