Samsung’s first 5G phones have only been on the market since May, but it’s already sold 2 million of them, a company executive said Friday. That number should increase to 4 million by the end of 2019, he predicted.

“Today more than 2 million consumers around the world can connect to 5G networks using Samsung 5G smartphones,” JuneHee Lee, senior vice president and head of Samsung Electronics’ technology strategy team, said during Qualcomm’s keynote at the IFA electronics trade show in Berlin. “We expect that number to double by the end of the year.”

5G is touted as a game-changing technology, with the ability to dramatically boost the speed and coverage of wireless networks. It can run between 10 and 100 times faster than your typical 4G cellular connection today. And latency, the amount of time between when your phone pings the network and when it responds, is faster than what Wi-Fi provides.

That device, already available in Korea and coming to Europe in October, is sure to attract buyers who are interested in 5G but who don’t want to spend more than a grand on a device.

While 2 million is a high number of devices, it’s a tiny fraction of Samsung’s total smartphone sales. In the second quarter alone, Samsung shipped 76.3 million smartphones, according to Strategy Analytics. It’s the world’s biggest phone maker, with 22% share, the firm said.

The best smart thermostats of 2019 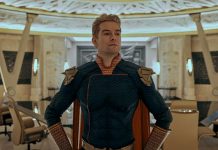 Yes, That Scene in ‘The Boys’ Was Inspired By Marvel’s ‘Thanus’... 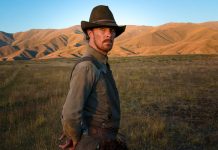