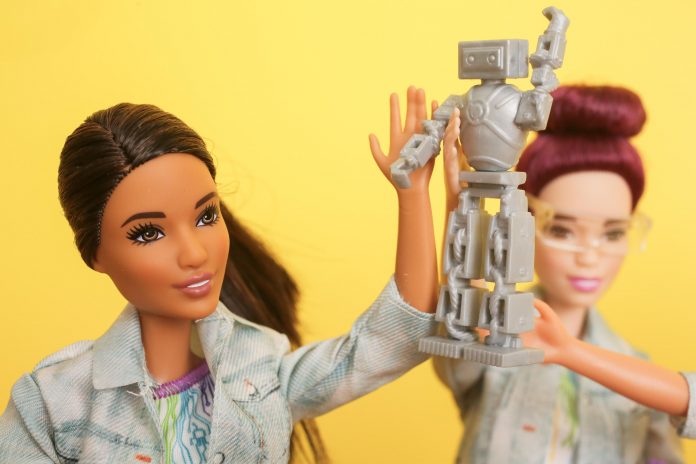 Saturday marks the 60th birthday of Barbie, and Mattel’s iconic fashion doll has racked up nearly 200 careers in her life span. But only recently has her career path been science and tech heavy. The 2019 collection includes jobs such as polar marine biologist, entomologist and astrophysicist.

And last year she took on the role of robotics engineer, decked out with safety glasses, a laptop with a cluttered screen of coding windows — and of course, a little robot accessory.

Barbie at 60 is a tech and science wiz

It marked her third career with a computer science focus. But there was something different in this launch. Mattel also created a workbook and Tynker.com program to teach kids basic coding concepts.

This isn’t just a dream career. Barbie is showing kids how to be a programmer right now.

Mattel is giving Barbie more of a science twist just as the toy industry is seeing an increased demand for STEM toys, which encourage kids to explore the concepts involved in science, technology, engineering and math. There’s also a rise in STEM subscription boxes, for which parents pay a flat rate to get a new educational toy every month.

Barbie has a unique role to play in this trend. After all, Barbie isn’t just any doll. The toy icon spent decades capturing the culture of our times, but also our aspirations. In the ’60s, she was an astronaut before the first man landed on the moon. In the ’70s she won gold as an Olympic skier. In the ’80s she was a rock star. In the ’90s she served in multiple military branches, played professional sports, got the corner executive office and yet still found time to be a rap star.

Barbie ran for president several times, had a stint as a reality TV star, and in the last decade was a computer programmer, video game developer, scientist, paleontologist and even went to Mars.

Mattel has the potential to shape the future with science-focused Barbies, as girls can be inspired to see themselves in STEM jobs — an area underrepresented by women. The National Center for Women and Information Technology highlights stats from the past two years: Women make up 26 percent of computing jobs. Women make up 19 percent of computer science bachelor’s degrees. And women make up 17 percent of the Fortune 500 CIO positions.

“We always have this issue in how do we get more females involved in engineering and STEM and technical skills,” said Mattel’s chief technology officer, Sven Gerjets. “For us it was give them the inspiration, let them know they can do this, and then give them some steps to get them started. So we know that they progressively grow and they are the employees that we hire in the next decade to fill the STEM-type jobs that are so critical.”

Mattel partnered with Tynker to create free coding lessons that star the new Robotics Engineer Barbie. A tutorial teaches you how to animate a robot on the screen by snapping together puzzle-shaped commands. It’s the latest Tynker Hour of Code activity, and it’s designed to be simple enough for kindergarteners to use.

Mattel also has an e-book workbook for $7.99 called “Code Camp for Barbie and Friends.” It goes over concepts of computer programming by showing kids how coding relates to everyday life and problem-solving in various careers.

The workbook is a vast improvement from Barbie’s last computer science book. You may remember the internet outrage over the 2010 picture book, “I Can Be a Computer Engineer.” In it, Barbie reveals she needs boys to do coding for her — and needs boys to fix her computer from a virus. It wasn’t a good look for Barbie, and Mattel apologized for how she was portrayed.

Mattel had Barbie jump into coding again in 2016 as a video game developer, and today she’s programming robots. But it won’t be the last of her tech jobs. Mattel says you can expect more STEM careers from Barbie — and perhaps she’ll come with more educational activities.

“We’ve always been about inspiring little girls in believing they can do things they couldn’t do before,” Gerjets said. “I think what we try to do differently this time is to give them some steps toward the career, to sort of close that dream gap.” 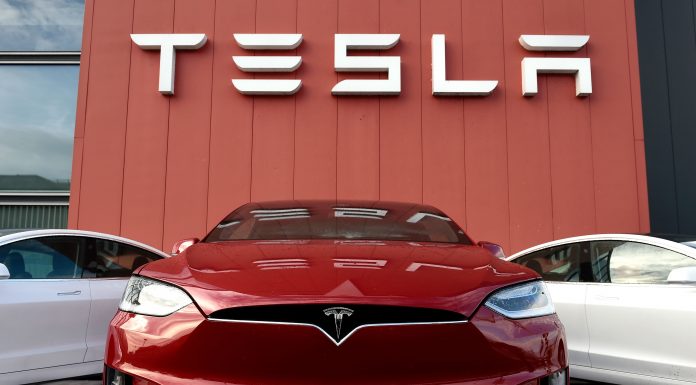